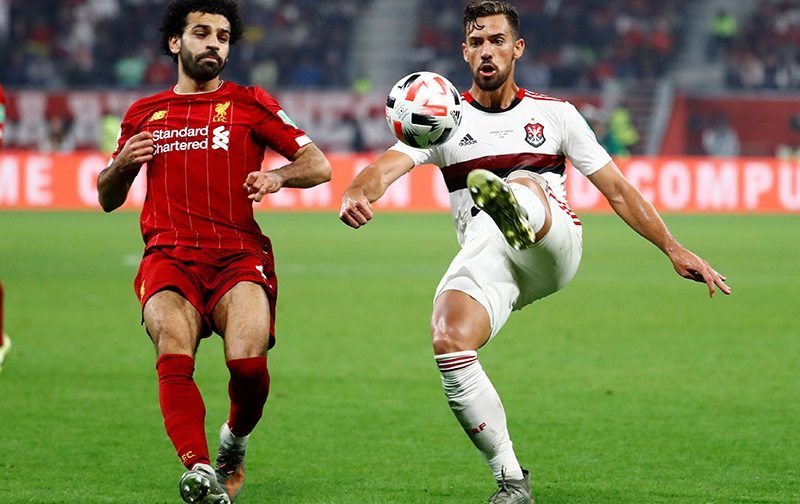 Arsenal have moved a step closer to signing Flamengo centre-back Pablo Mari, according to reports.

The 26-year-old has only been with the Brazilian side since July 2019, but has helped the club win the Brasileiro Serie A, Copa Libertadores and reach the Club World Cup final.

However, according to Globo Esporte, the Rio-based outfit look set to lose Mari to the Gunners.

The central defender was spotted at the airport with Arsenal technical director, Edu, waiting to board a plane to London.

It’s claimed the Premier League side are at an advanced stage to seal a deal worth around £7million for the Spaniard.

Mikel Arteta is in need of defensive reinforcements with Calum Chambers out for the rest of the season and David Luiz suspended for three matches.

Mari spent three years at Manchester City between 2016-19 but failed to make a first-team appearance.