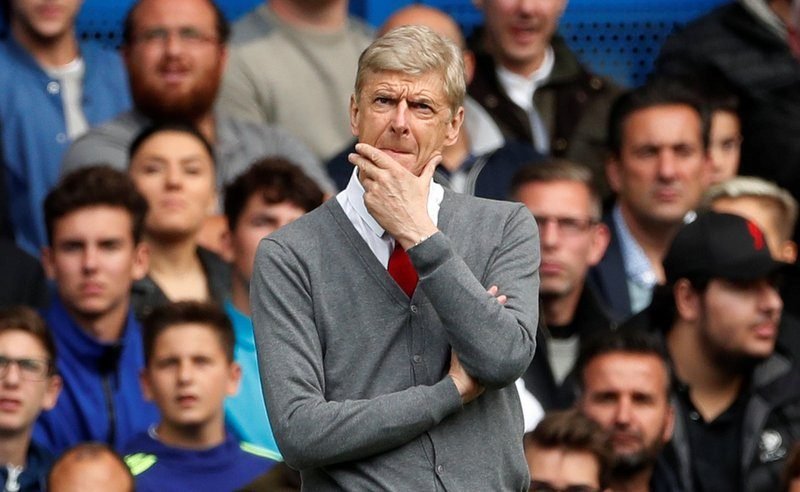 Arsenal are reportedly in the race to sign France youth international starlet Harold Moukoudi, according to The Sun.

The Premier League side, who welcome West Bromwich Albion to the Emirates Stadium on Monday night, have been linked with the highly rated Le Havre defender ahead of the January transfer window.

The 19-year-old, who has featured three times for France’s Under-18 side, has made 11 appearances in all competitions for the Ligue 2 outfit so far this season.

Moukoudi, who graduated through the club’s youth system, is also said to be a transfer target for French rivals Nice and Bordeaux, as well as Bundesliga side Red Bull Leipzig. 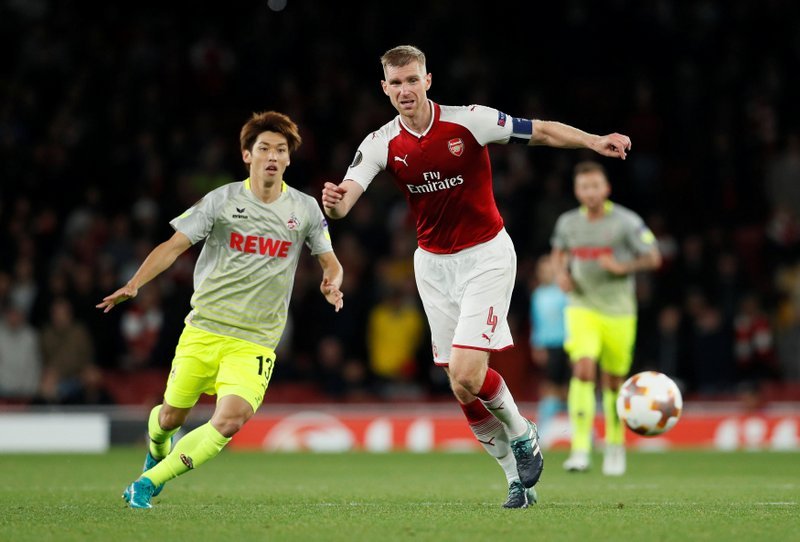 Arsenal’s Per Mertesacker (right) looks set to retire at the end of the season.

Regarded as one of the hottest prospects in French football, the report suggests The Gunners are keen on luring the centre-half to North London in the New Year, though any deal in January could see Moukoudi re-join Le Havre on loan for the remainder of the 2017-18 campaign to aid his development.

Arsenal manager Arsene Wenger is keen to strengthen his defensive ranks as German Per Mertesacker is set to retire next summer.