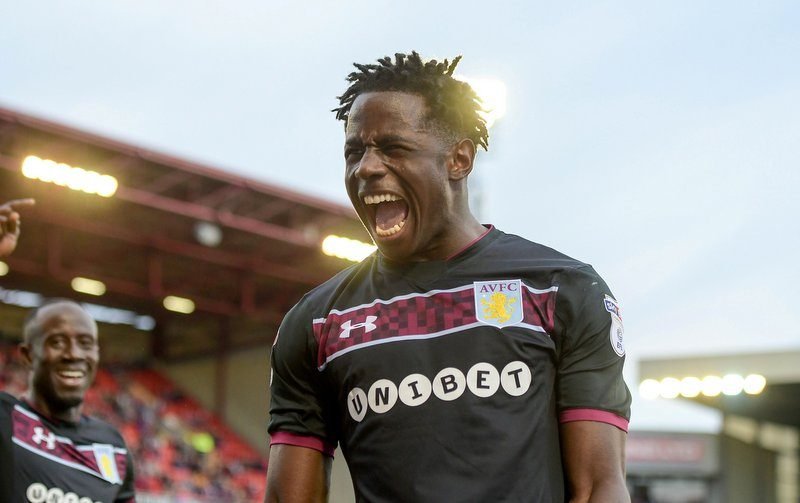 Arsenal, Everton and Manchester United are all reportedly keeping close tabs on England youth international striker Keinan Davis, according to the Mirror.

The Premier League trio sent scouts to watch the highly rated Aston Villa forward during Tuesday night’s 4-0 win at Burton Albion, with Davis opening the scoring with a powerful header after 13 minutes played.

The 19-year-old, who has featured once for England’s Under-20 side against Switzerland earlier this month, has netted three goals and provided two assists in nine appearances in all competitions for the Championship outfit so far this season.

Davis, who joined The Villans back in December 2015 following his move from non-league side Biggleswade Town, is attracting interest from top-flight suitors after his impressive start to the 2017-18 campaign under Villa boss Steve Bruce. 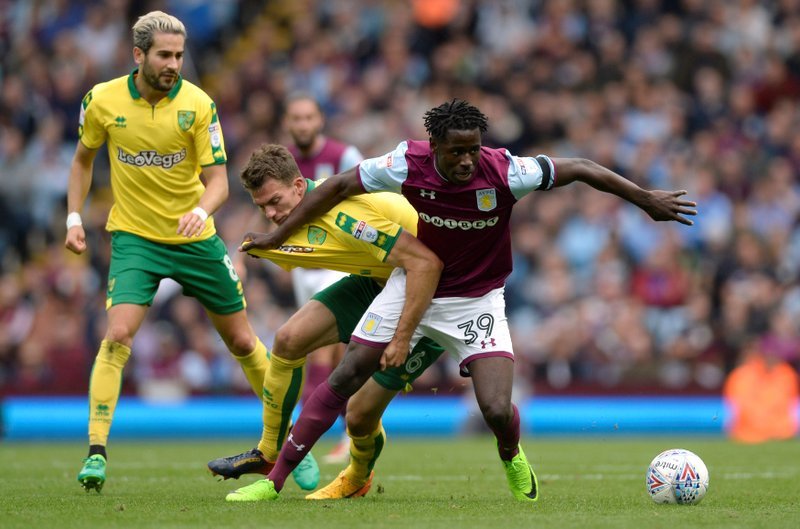 The 6ft 2in forward could be set for a meteoric rise to the top of English football after being released by League Two club Stevenage at the age of 16.