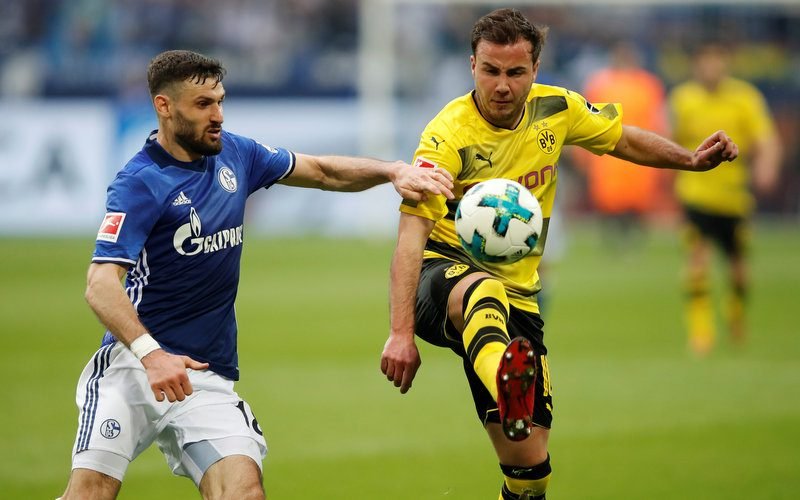 Arsenal are reportedly interested in signing Germany international midfielder Mario Götze, according to the Mirror.

The Premier League side, who finished sixth in the English top-flight standings last term during legendary manager Arsene Wenger’s final year in charge of the club, have been linked with a summer swoop for the Borussia Dortmund star.

The 26-year-old, who has 63 international caps for his country, scored two goals and provided seven assists in 32 appearances in all competitions for the Bundesliga outfit last season.

Götze, who is in his second spell at Dortmund after playing for German rivals Bayern Munich between 2013 and 2016, has netted 47 times in 190 Bundesliga games overall for both sides. 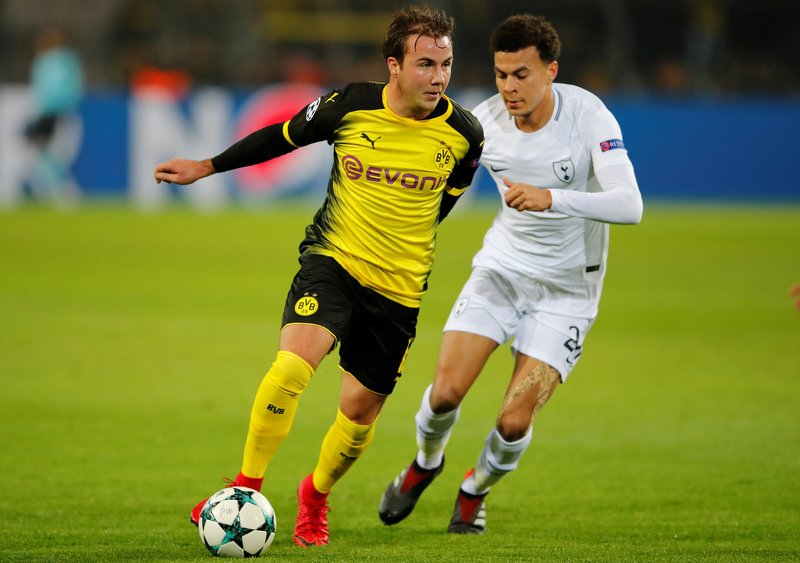 The central midfielder, who scored Germany’s winning goal in the 2014 FIFA World Cup final against Argentina, has not been selected for this year’s squad in Russia.

The report suggests Götze wants to move to the Premier League this summer to revive his career, with the likes of Arsenal, Everton, Leicester City, Newcastle United and West Ham United all on high alert.

It is understood Dortmund will part with the midfielder for £18m, despite being contracted at the club until June 2020.

New Arsenal boss Unai Emery has brought in one player so far this summer, defender Stephan Lichtsteiner from Juventus.