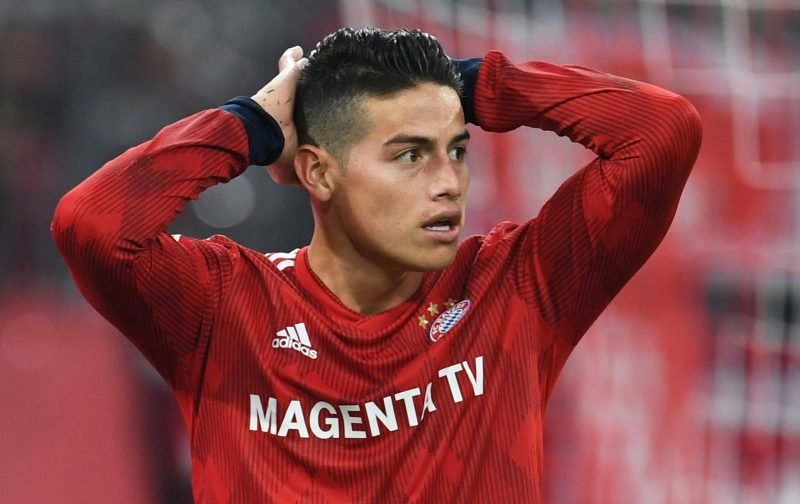 Arsenal have contacted Real Madrid over the possibility of signing James Rodriguez on an immediate loan deal, according to The Independent.

The Colombia international is in his final year at his extended loan at Bayern Munich, where he has both impressed and disgruntled fans at the Allianz Arena in an inconsistent spell at the club.

However, it’s being reported that the Gunners, who have been linked with a move for the playmaker in recent weeks, are trying to intercept his spell in Germany and bring him to the Emirates.

The FIFA World Cup 2014 Golden Boot Winner has made nine appearances for Bayern this season under new manager Niko Kovac, scoring three and assisting one.

Moving to North London could hand the playmaker significantly more game time. Gunners manager Unai Emery is looking to reconstruct a top—four worthy side on a minimal budget, with players such as Mesut Özil and Aaron Ramsey all reportedly being shown the door by the Spanish coach. 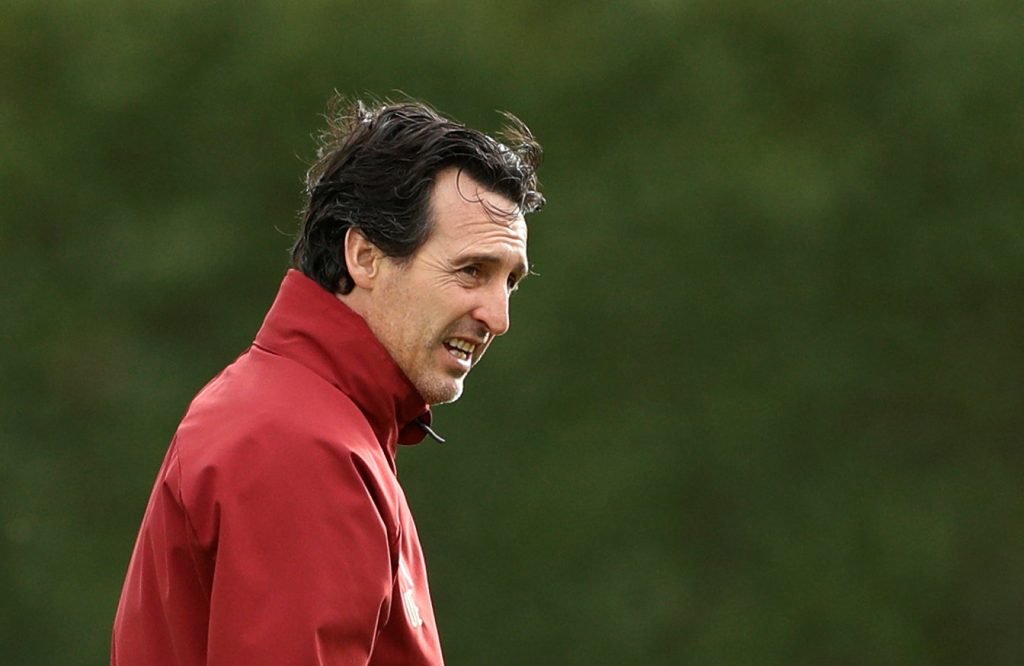 Unai Emery is looking to give his Arsenal squad a makeover.

Despite Rodriguez reportedly wanting to remain at the Bernabéu when his spell in the Bundesliga comes to an end, Los Blancos are more interested in signing Eden Hazard and Christian Eriksen than keeping the returning £63million man.

Arsenal are sat in fifth place in the Premier League and managed to close the gap between themselves and fourth-placed Chelsea to three points with a 2-0 victory over the Blues last weekend.