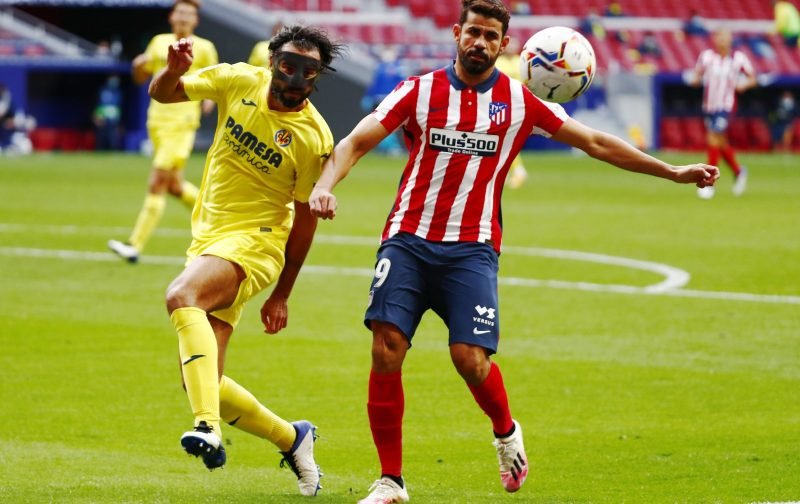 Arsenal recorded a much needed 3-1 win over Chelsea on Boxing Day to lift the pressure off Mikel Arteta for the time being.

Ahead of Tuesday’s trip to Brighton, the Gunners are still 15th in the table having collected just 17 points from their 15 matches.

It’s difficult to pinpoint what has exactly gone wrong at the Emirates but a lack of goals has certainly been an issue.

For a club that’s renowned for scoring lots of goals, Arsenal have hit the back of the net just 15 times in as many Premier League matches this term.

This is why, according to AS, the Gunners are exploring the possibility of signing a man who has scored 52 goals in England’s top division.

That player is reportedly former Chelsea striker Diego Costa, who helped the Blues to two Premier League titles in his three years at Stamford Bridge. 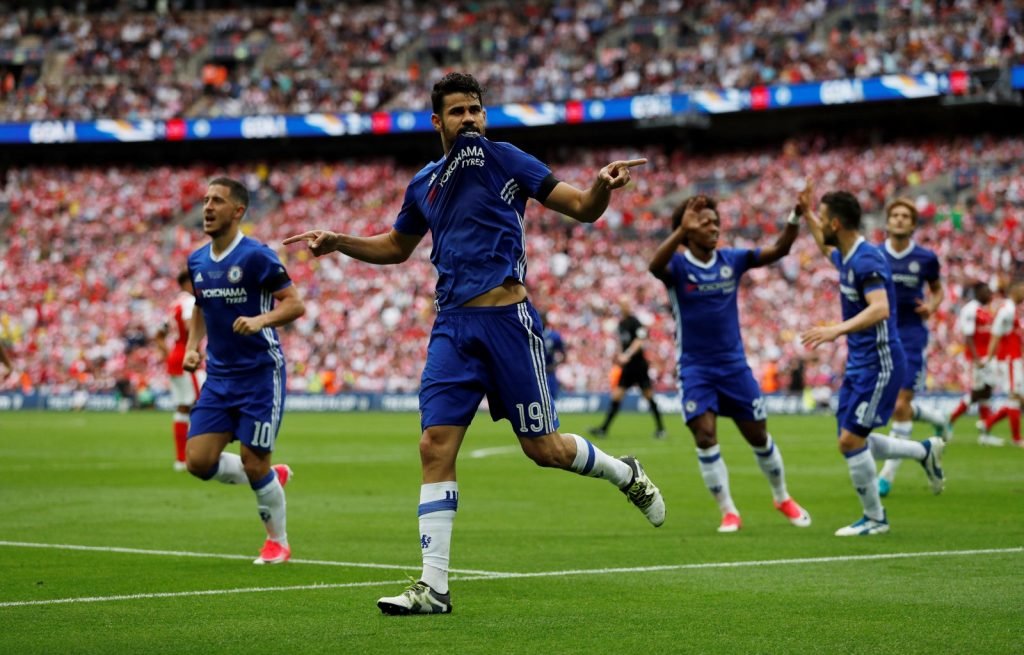 Costa was a star in his Chelsea days.

It’s claimed that the forward could leave Atletico Madrid in the new year after making just seven appearances in all competitions this term.

Costa’s contract does expire in the summer but, it’s thought, the 24-time Spain international has asked to leave in January.

During his time with Chelsea, the Brazil-born goal-getter tormented Arsenal, scoring four times in seven appearances against them.

Although Gooners won’t’ have forgotten the pain he used to cause them, they would surely welcome someone with such great experience and a winning mentality – even at the age of 32.