Arsenal are interested in signing Barcelona midfielder Denis Suarez in a swap deal for Aaron Ramsey, according to The Express.

It is reported that the Gunners are keen on bringing the 25-year-old to the Emirates but are unwilling to pay the £20million fee that Barcelona are after following an initial loan spell.

With the La Liga club understood to have made clear their preference of a permanent move over a loan deal, a player exchange would appear the only way to get the transfer over the line.

A swap deal would seemingly be favoured by the North London club, with Ramsey all but certain to leave at the end of the season and an apparent lack of transfer funds. 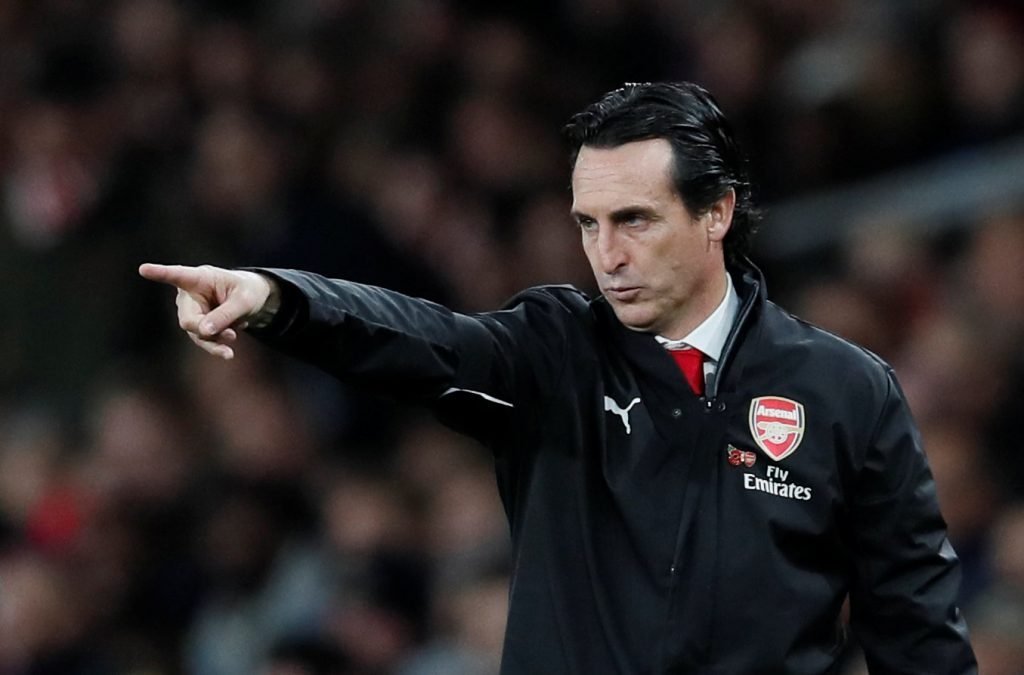 A move to Arsenal would see Suarez reunited with former boss Unai Emery, who the Spaniard played under while on loan to Sevilla during the 2014/15 season.

The midfielder’s relationship with Emery appears to be playing a significant role in a potential move to Arsenal, after the former Villarreal man reportedly turned down a move to London rivals West Ham earlier this week.

Suarez – who had a brief spell in England with Manchester City from 2011 to 2013 – has found game time hard to come by this season, making just four competitive appearances all as a substitute.