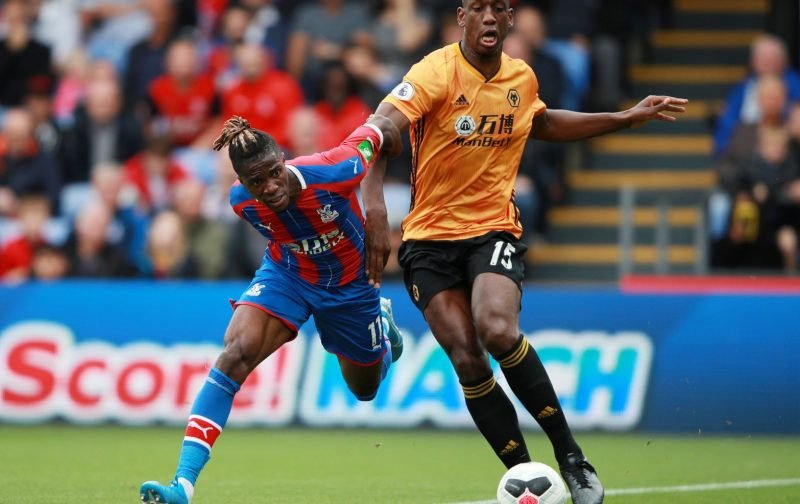 Arsenal are interested in signing Wolverhampton Wanderers centre-back Willy Boly, according to reports.

The Gunners have struggled defensively this term, conceding 11 goals in their opening seven Premier League matches.

David Luiz’s arrival from Chelsea has failed to help shore up a leaky backline, with the Brazilian also giving away penalties in the defeat at Liverpool and draw at Watford.

This has Unai Emery exploring potential new signings with The Sun reporting that the North London club are keen on Boly. 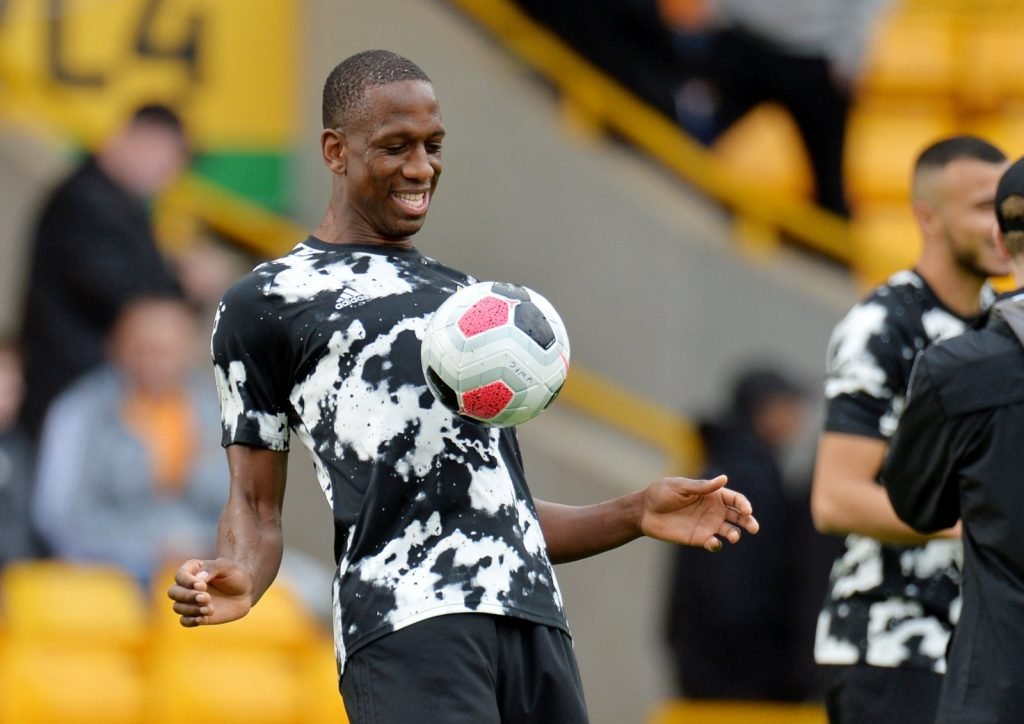 Boly is a key player at Molineux.

The 28-year-old has been a key player for the club since moving from FC Porto – initially on loan – in 2017, playing 91 times in all competitions.

However, it’s claimed that, despite being able to make a healthy profit on the £10million they paid for their key man, that Wolves will try to keep him at Molineux.

Boly, who scored Nuno Espirito Santo’s side’s winner at Besiktas in the Europa League on Thursday, started his career in France with Auxerre before moving to Braga and FC Porto.