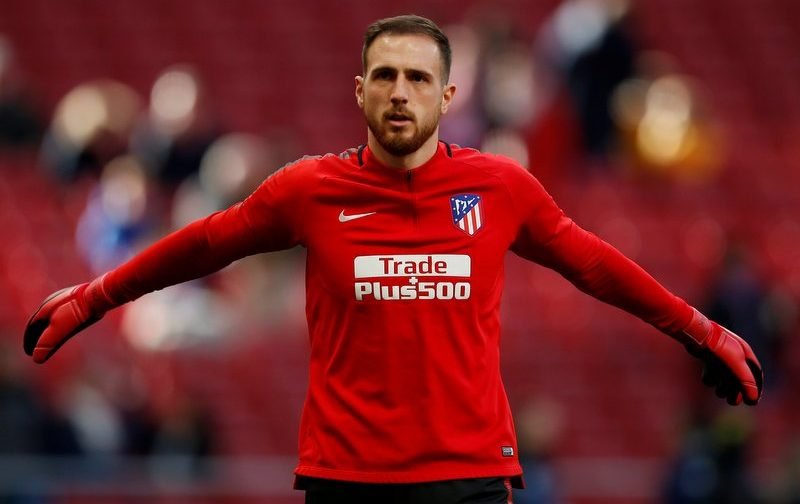 Arsenal have reportedly been handed a boost in their pursuit of Slovenia international goalkeeper Jan Oblak, according to the Evening Standard.

The Premier League side, who currently sit sixth in the English top-flight standings, but 13 points adrift of arch rivals and fourth placed Tottenham Hotspur, have been linked with a move for the Atletico Madrid star this summer.

The 25-year-old, who has 18 international caps for his country, has kept an impressive 22 clean sheets in 36 appearances in all competitions for the La Liga outfit.

Oblak, who joined Atletico back in July 2014 following his reported €16m move from Benfica, has registered 86 shut outs in just 149 games overall for Diego Simeone’s side.

The report claims The Gunners are keen on luring the Slovenian to the Emirates Stadium as the long-term successor to current No.1 ‘keeper Petr Cech. 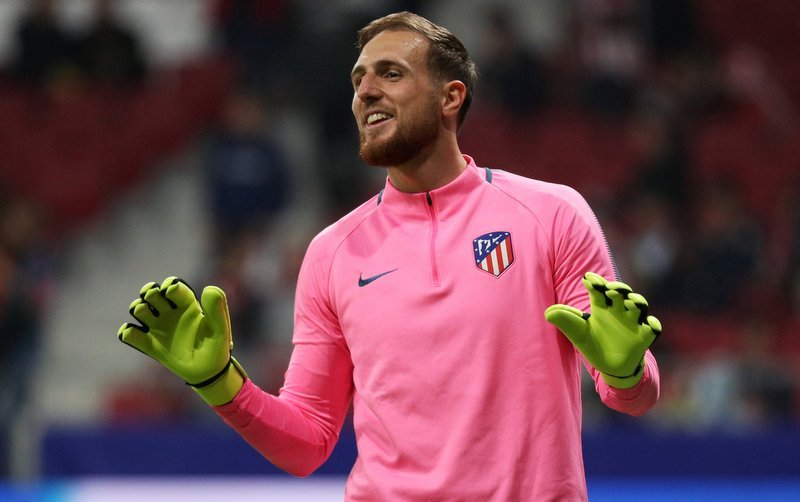 Valued at £63m, by transfermarkt, and despite being contracted until June 2021, Oblak admits he is unsure whether he will still be at Atletico beyond the summer.

He said, “It’s tough to discuss the future.

“It’s not easy to talk about what’s going to happen tomorrow never mind what will happen next season, but I am calm and the situation depends on Atletico – nobody knows the future.

“There’s nothing new, there have been a lot of things said and written about a new contract but the only confirmed situation is that there is nothing new.

“I have a contract that I signed two years ago, but now I must wait to see what Atleti’s plan is.”