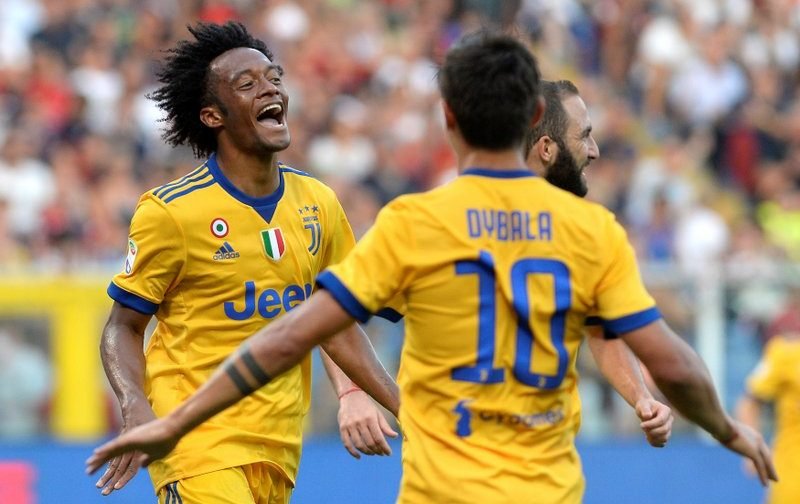 Arsenal could reportedly make a move for Colombia international winger Juan Cuadrado, according to transfermarketweb.

The Premier League side, who came from behind to defeat FC Koln 3-1 in their UEFA Europa League opener on Thursday night, have been linked with the Juventus forward ahead of the forthcoming January transfer window, as star players Alexis Sanchez and Mesut Ozil’s futures at the club look to be coming to an end.

The 29-year-old, who 67 international caps for his country, has scored one goal in three outings so far this season for the defending Serie A champions – netting in the 4-2 league win at Genoa.

Cuadrado has spent the two previous campaigns on loan with Juve from Premier League rivals Chelsea, before sealing a permanent €20m transfer earlier this summer. 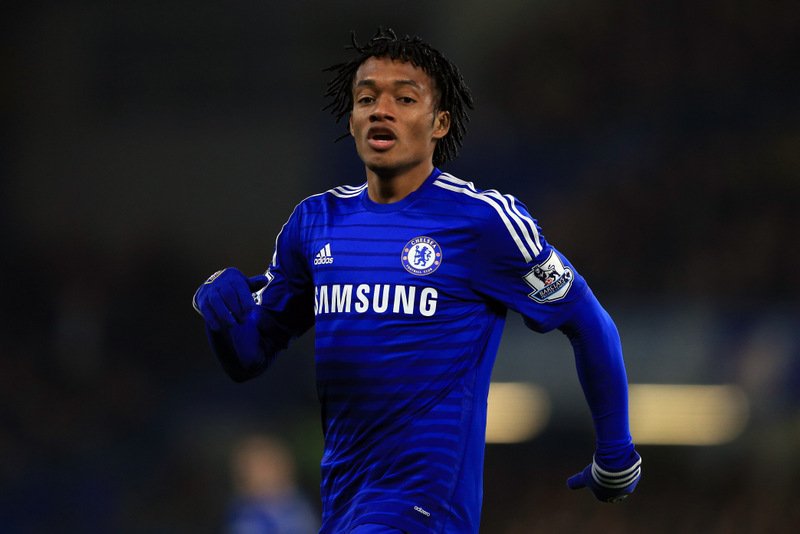 The wideman failed to find the back of the net in 15 first-team appearances for The Blues following his arrival from Fiorentina in 2015, but has netted nine times in 88 games for Juventus since, winning two Serie A titles and two Coppa Italia cups.

Both Sanchez and midfielder Ozil have less than 12 months remaining on their current Arsenal contracts, with neither player willing to commit their futures to the club.