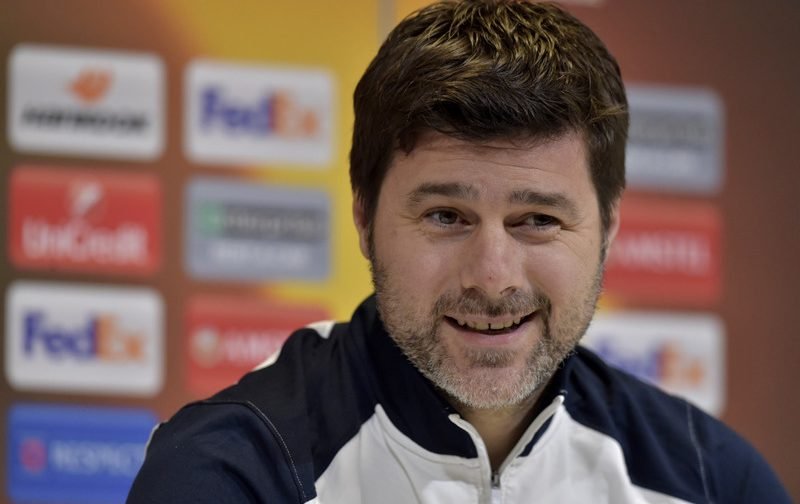 Tottenham boss Mauricio Pochettino has recently ruled out ever becoming manager at both Barcelona and Arsenal.

The 45-year-old was touted as a potential successor to Luis Enrique at the Nou Camp, with the Spaniard ending his three-year spell in charge of the Catalans this summer, after being seen alongside Barce president Josep Bartomeu last week.

However, the Argentine, who made his name in English football when he took over at Southampton in 2013, has ended any speculation about where he may even up managing, claiming loyalty to Espanyol would see him reject any approach from Barcelona.

And, as a result of his current affiliation with Tottenham, Pochettino has also ruled himself out of taking over at Arsenal, claiming it would be ‘impossible’ due to the loyalty he has to Spurs to ever manage at the Emirates.

And, unsurprisingly, Pochettino’s quotes were received by many Gunners supporters on Twitter, with some claiming that they aren’t fussed about the 45-year-old ever managing their side given his lack of trophy-winning success thus far, and they also had their say on him turning down ever managing Barcelona…

@MailSport could manage them because……. as bad as things are, they want Wenger.

@MailSport small club manager then? He best stay at Spurs

@MarkyMBryans @tomallnuttPA @btsport who says AFC would want him in the first place?