Arsenal fans react as star striker is pipped to award 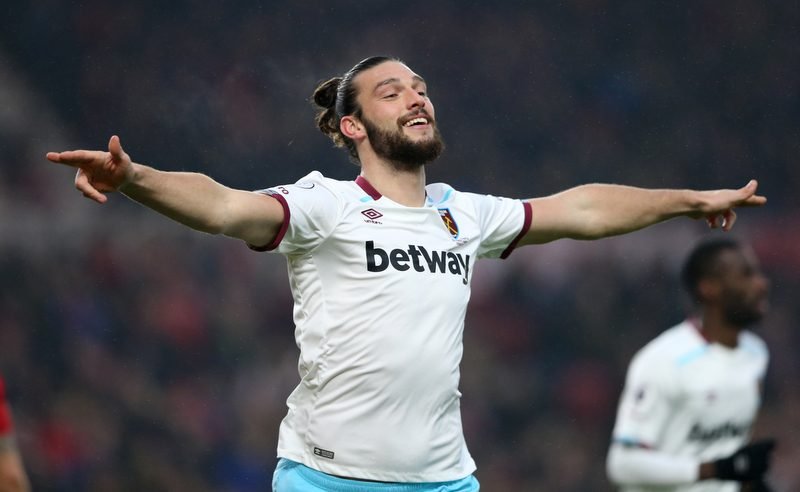 West Ham striker Andy Carroll has picked up the Goal of the Month award for January for his scissor-kick goal against Crystal Palace at the London Stadium.

The former Liverpool man beat Arsenal striker Olivier Giroud to the gong, after many thought the Frenchman’s scorpion kick against the same opposition was a dead-cert for the prize.

The news has been met with delight by those in claret and blue but not so in north London.

Arsenal fans have not taken the news lightly and have pounced straight onto social media to share their displeasure.

Many simply cannot understand the decision:

picking caroll over giroud, what an absolute disgrace https://t.co/6kwvRCKTlj

That’s a joke, Giroud’s scorpion kick was much better. Not just the finish but the whole move https://t.co/eTo7JR2ueF

Some also feel that Carroll’s goal wasn’t actually all that special..

Many Arsenal fans are also claiming an agenda against the club…

If Giroud scored the bicycle kick and Carroll scored the scorpion kick we know who’d win. Agenda against Arsenal.

@Giroudesquee Media agenda continues against Arsenal, hate Giroud but that goal was miles better, amazing build up as well

It’s fair to say that, after the loss against Chelsea, this week has not been a good one for Gunners fans.