Arsenal fear for Willock future as Everton and Southampton circle 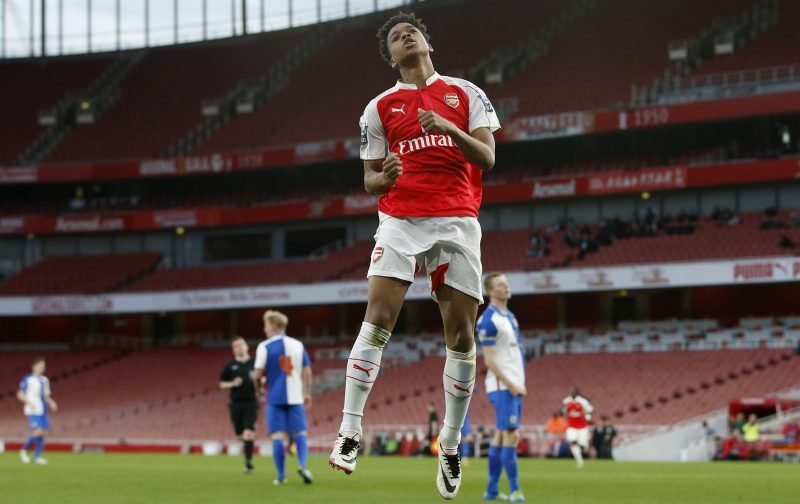 Arsenal could be set to lose another winger this summer, in the shape of hot prospect Chris Willock whose contract is up in north London come the end of the season.

The club have opened talks with the 19-year-old however, according to reports from Mail Online, they have been put on hold after the youngster learned of interest from a host of Premier League clubs. 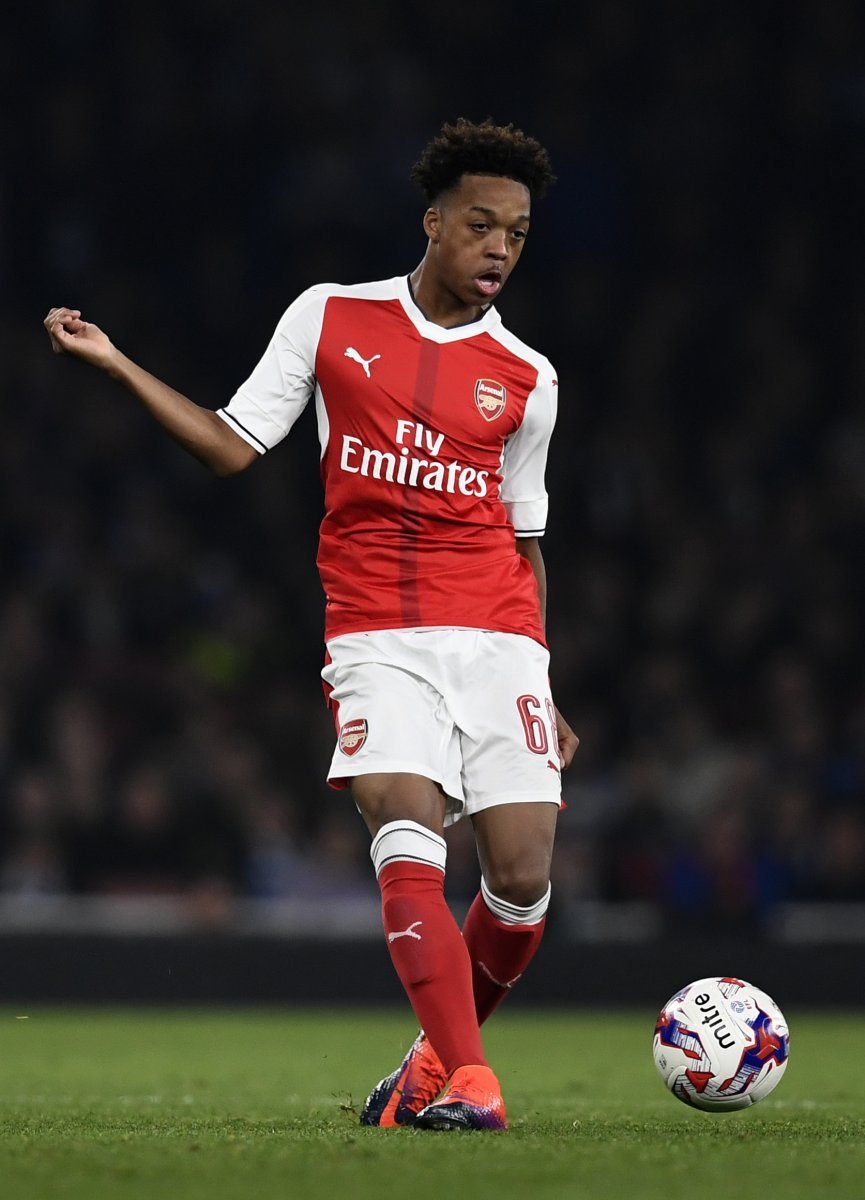 South coast duo Bournemouth and Southampton are both monitoring the situation whilst up in the north west former Saints boss Ronald Koeman is also keeping a keen eye on proceedings.

The left winger, who also has two siblings involved in football – Matthew (now at Manchester United having left Arsenal) and Joseph who remains part of the Gunners academy, has already debuted for Arsene Wenger this season making two appearances from the bench in the EFL Cup.

Whilst not a first team squad regular, Willock is a mainstay for the U23’s having scored three and setup seven in the Premier League 2 so far this term.