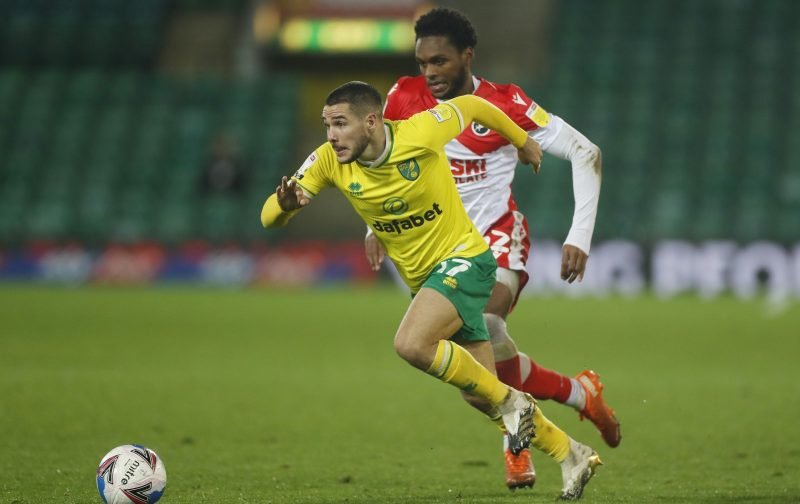 Arsenal fans would have hoped to be sitting higher than their current 11th placed position 17 games into the Premier League season.

However, despite not even being in the top-10, Gooners will be happier than a few weeks ago when their side were 15th and seven matches without a win.

Quickfire victories against Chelsea, West Brom, Brighton and Newcastle in the FA Cup have lifted the pressure off Mikel Arteta.

Although there are smiles back on faces at the Emirates again, both the Spaniard and supporters will be hoping to do some January business to help continue the Gunners’ move up the table.

One of those players Arsenal are reportedly trying to bring to North London is Norwich City star Emiliano Buendia. 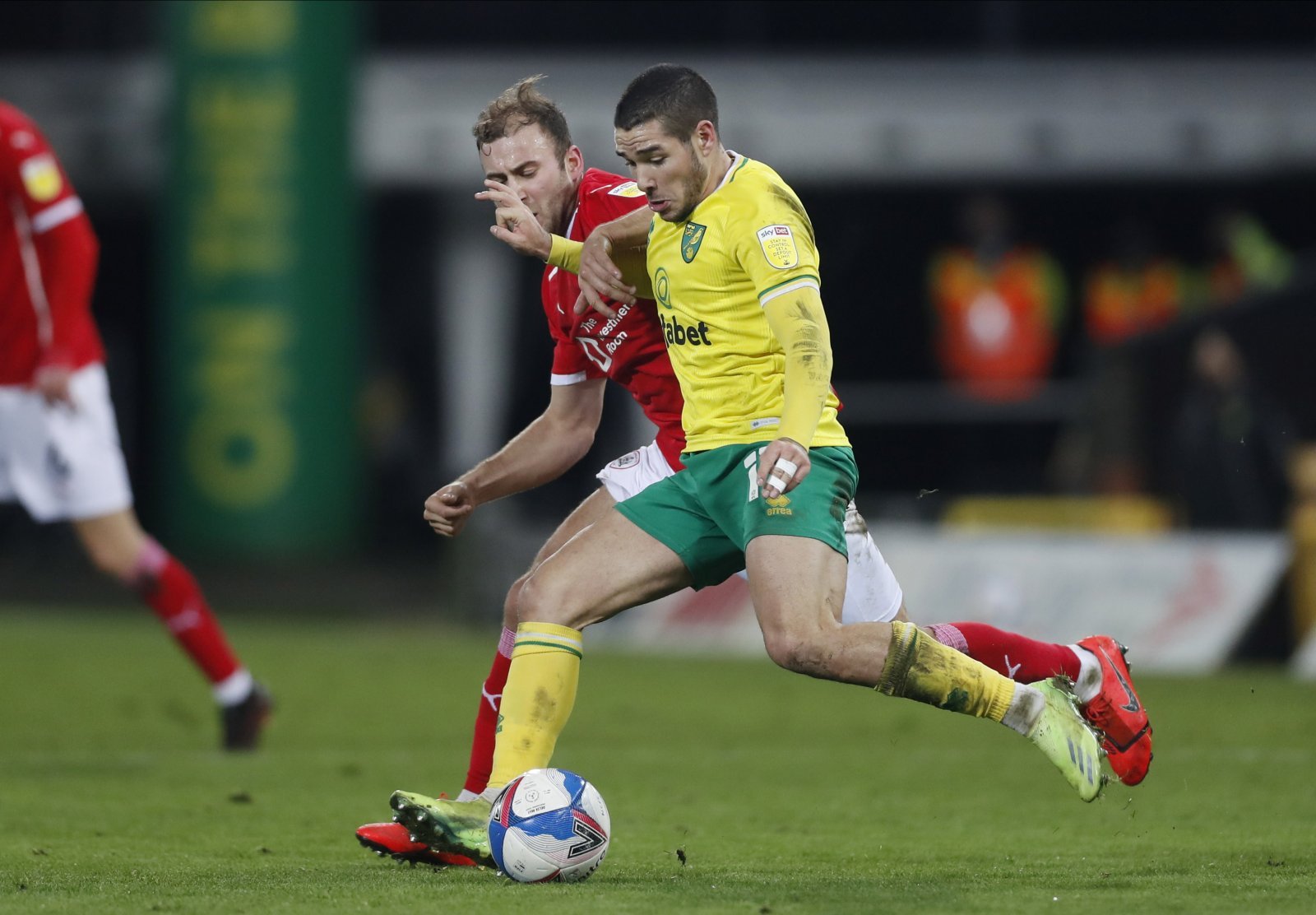 Buendia was signed from Getafe in 2018.

Now, according to the Express, the Championship table-toppers have named their price for the 24-year-old.

It’s claimed that the Canaries, who are looking to bounce straight back to the top-flight, are demanding £40million in order to part with their playmaker.

Buendia impressed in the Premier League despite Norwich’s relegation and has continued that form this campaign with seven goals and six assists.

With Mesut Ozil out of the picture, Emile Smith Rowe has picked up the creative baton in Arsenal’s midfield.
But other than the 20-year-old, many of the Gunners’ midfielders don’t quite possess that killer pass which has led to them chasing Norwich’s Argentine assist-king.