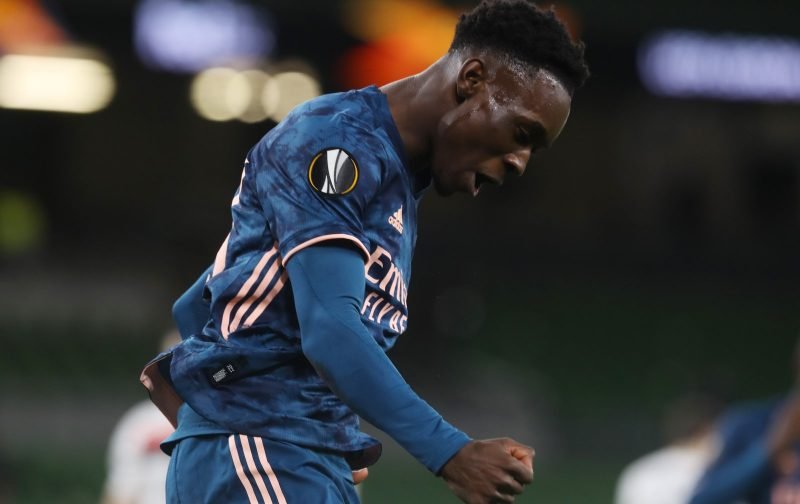 As well as the attacking midfielders, Mikel Arteta also has fellow academy graduates in of Reiss Nelson, Joe Willock and Eddie Nketiah to choose from.

However, the Gunners could reportedly be set to lose one of their highly-rated young stars.

According to Football Insider, forward Folarin Balogun is leave the North London club in favour of a move to RB Leipzig. 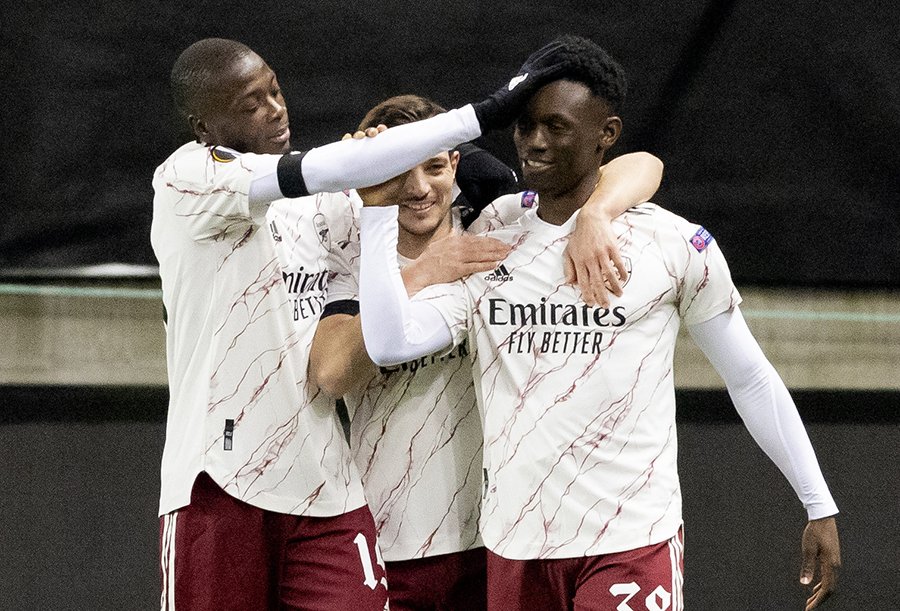 Balogun has netted twice in the Europa League.

The 19-year-old has a brilliant goalscoring record in Arsenal’s youth teams and has also scored twice in five senior appearances this season.

However, with his contract set to expire in six months, it’s claimed that the New York-born attacker has agreed a deal to join the German side.

This will be a blow to the Arteta who recently said he was hopeful Balogun would agree a new contract.