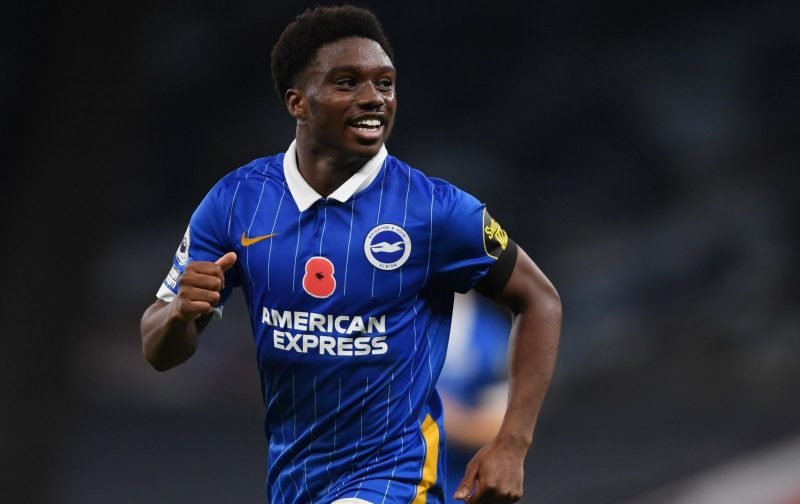 Sadly for Brighton fans, the season of one of their star performers has been ended prematurely after undergoing surgery on a serious hamstring injury.

Twenty-year-old Tariq Lamptey has been ruled out of the remainder of The Seagulls’ relegation scrap which could spell bad news for Graham Potter’s side, but could also be frustrating for Arsenal fans hoping to catch a glimpse of a big transfer target.

Although diminutive in stature, 5ft 5in Lamptey has put in big performances this season and has found himself firmly in the Gunners’ crosshairs – with The Sun now reporting that the London side are leading the chase to land his signature.

Lamptey was signed from Chelsea and The Blues would receive a percentage of any fee garnered for the right wing-back, who has impressed during his 12 months on the Sussex coast.

The report also details that he would be perceived as a replacement for current right-back Hector Bellerin, who has caught the attention of French champions Paris Saint-Germain. 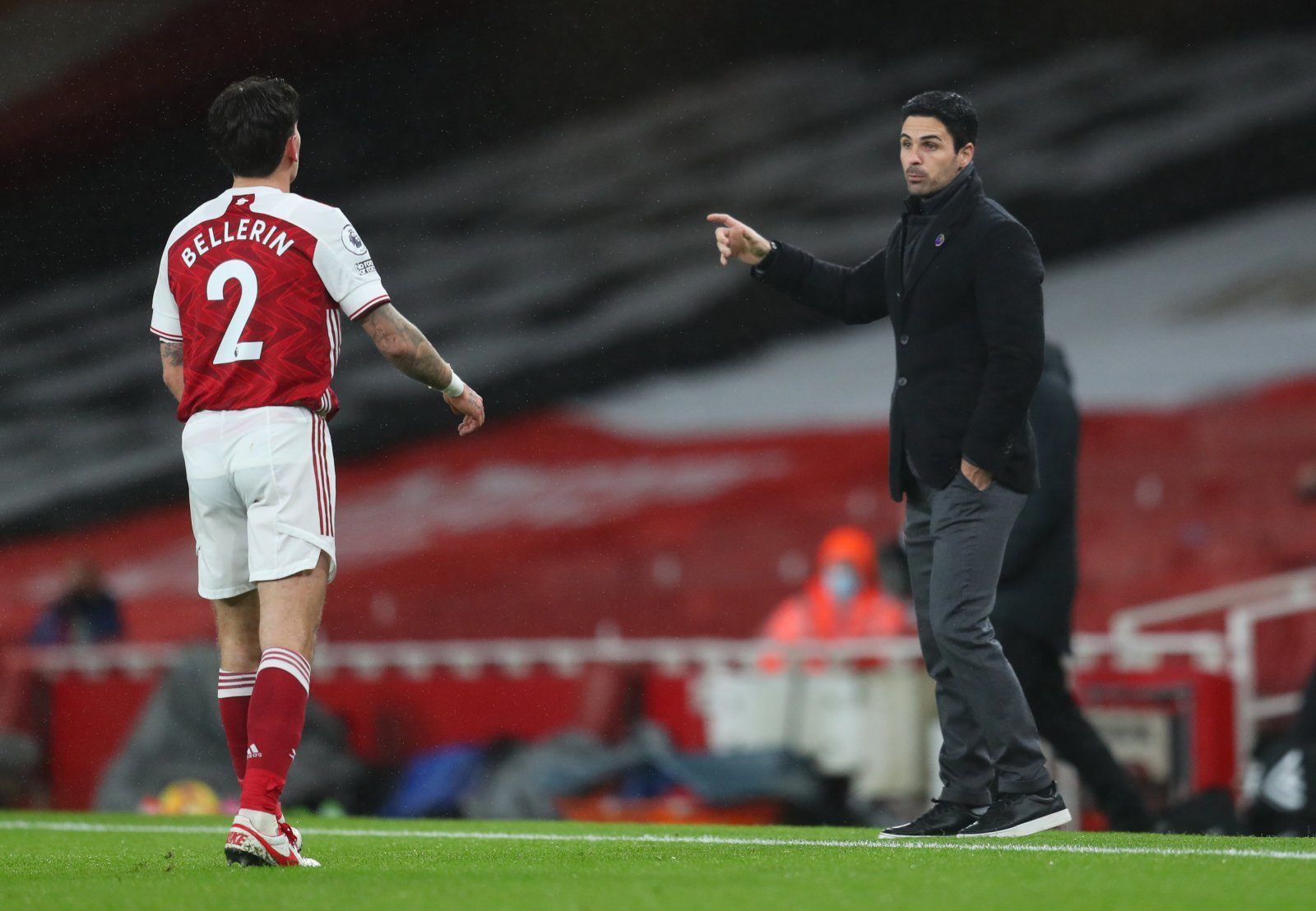 The sell-on fee owed to Chelsea could complicate a proposed deal though, meaning Brighton would have to drive the transfer price up in order to receive what they would consider to be a satisfactory deal.

Lamptey has made 20 Premier League appearances already in his career, including two with his last London employers, scoring his first career goal this season in a 2-1 defeat against Tottenham (music to Arsenal fans’ ears).

If he was to be Bellerin’s replacement, it could prove a shrewd piece of business by Mikel Arteta considering the youngster’s rich potential.