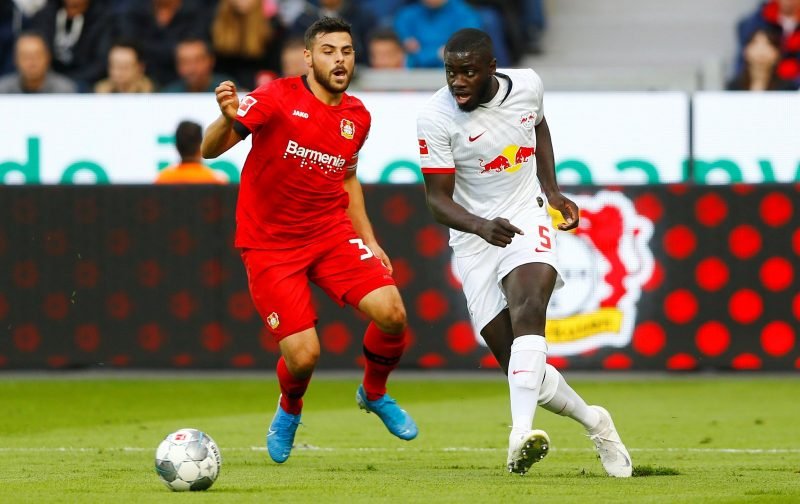 Arsenal are leading the race to sign talented RB Leipzig centre-back Dayot Upamecano, according to reports.

The 20-year-old is considered to be one of the best young players in Europe right now having established himself at the Champions League outfit.

A regular in the starting line-up, Upamecano has played 80 matches for his current club since a switch from Red Bull Salzburg in January 2017.

This has seen him linked with a move away from the Red Bull Arena and Italian outlet Calciomercato report that his most likely destination would be Arsenal. 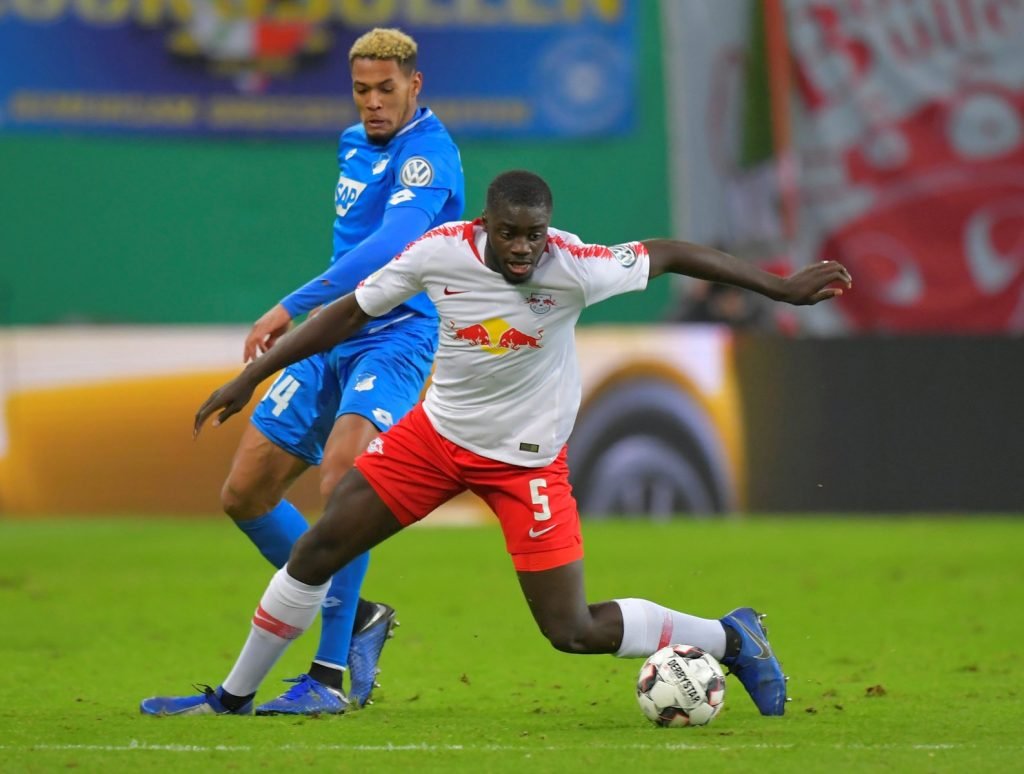 Upamecano in action for RB Leipzig.

It’s claimed that the Gunners will beat off competition from AC Milan in order to land the player whose release clause has come down to £50million.

The North London side have once again struggled defensively this term, conceding 11 goals in their opening eight Premier League matches.

David Luiz’s arrival from Chelsea hasn’t helped so far shore up the backline, while Rob Holding has just returned from injury and has yet to appear in the league.

Upamecano has performed exceptionally in the Bundesliga and his attributes should more than allow him to do the same in England.