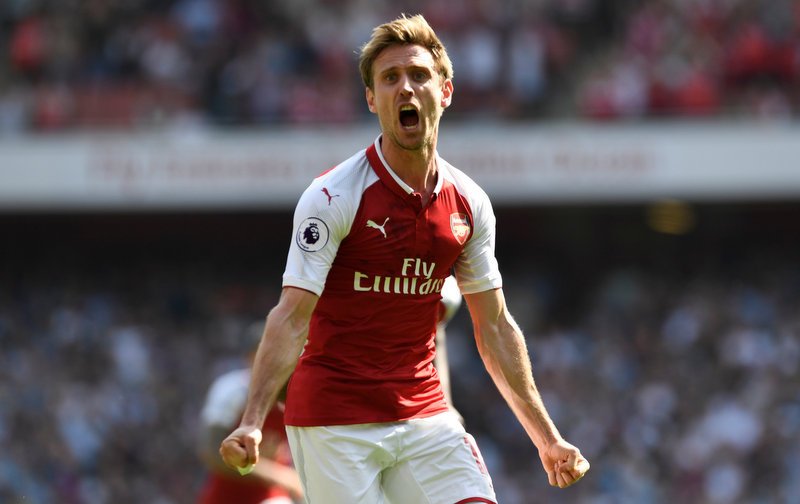 The La Liga side, who finished 12th in the Spanish top-flight standings last term, have been linked with a summer swoop for the Arsenal full-back ahead of the 2018-19 campaign.

The 32-year-old, who has 22 international caps for his country, scored six goals and provided two assists in 38 appearances in all competitions for The Gunners last season.

Monreal, who joined the North London outfit back in January 2013 following his reported £8.3m switch from Malaga, has netted nine times in 212 games overall for the Premier League club. 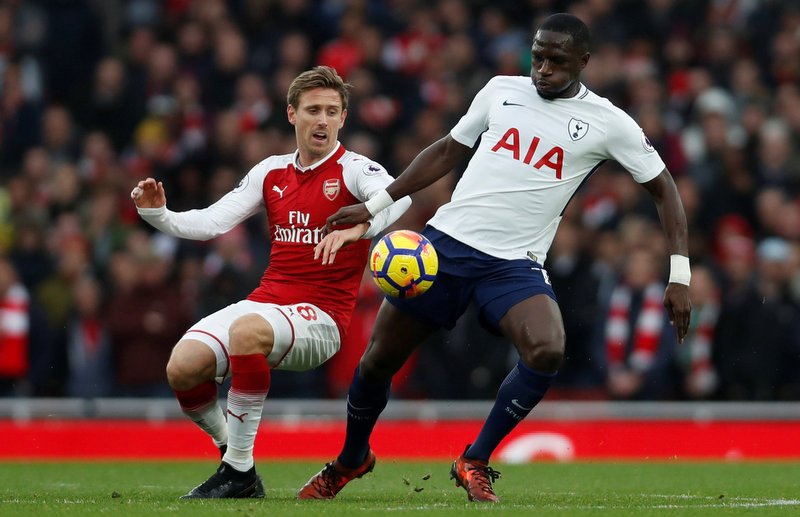 However, the report claims the Arsenal fan favourite has emerged as a surprise transfer target for Real Sociedad this summer, with the Spaniard highly rated by the club’s sporting director, Roberto Olabe.

Monreal is contracted with The Gunners until June 2019, and is valued at £11.7m.

He is currently on international duty with Spain at the 2018 FIFA World Cups finals, but is yet to feature at this year’s major tournament.