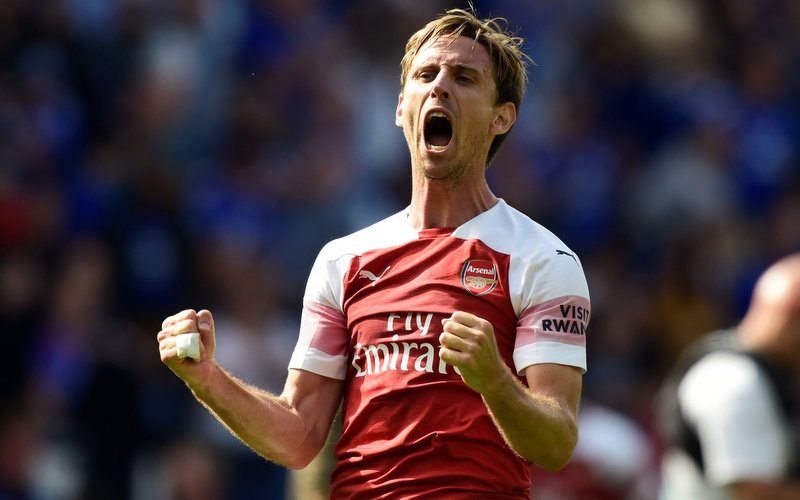 Arsenal full back Nacho Monreal nears a return to Spain with Real Sociedad, according to media outlet Noticias de Gipuzkoa.

With the recent arrival of Kieran Tierney from Celtic, it seems that fellow left back Monreal could be making his way out of Arsenal.

The Spaniard signed from Malaga back in 2013 and has played over 250 times for the Gunners, winning three FA Cups in the process.

However, it’s clear that Tierney is seen as the 33-year-old’s long-term replacement and with first team opportunities limited Monreal looks to be returning to his homeland. 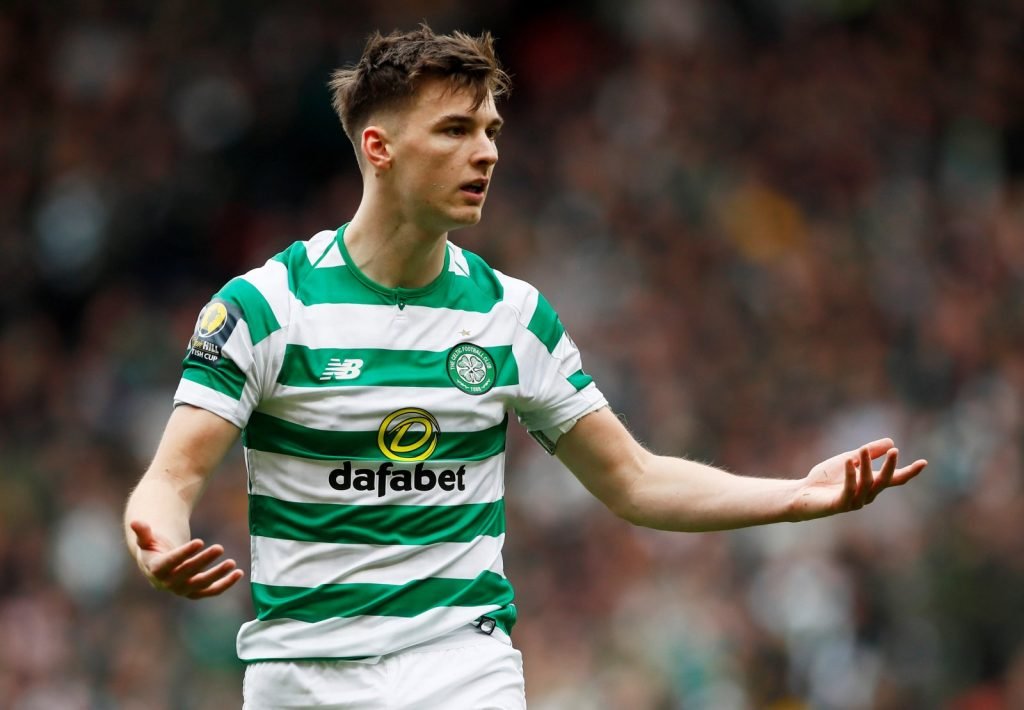 The gutsy defender’s wife is from San Sebastian making a move to Real Sociedad a viable option.

Although, Arsenal boss Unai Emery may have some concerns about letting the midfielder go, with Tierney currently on the sidelines with a groin injury.