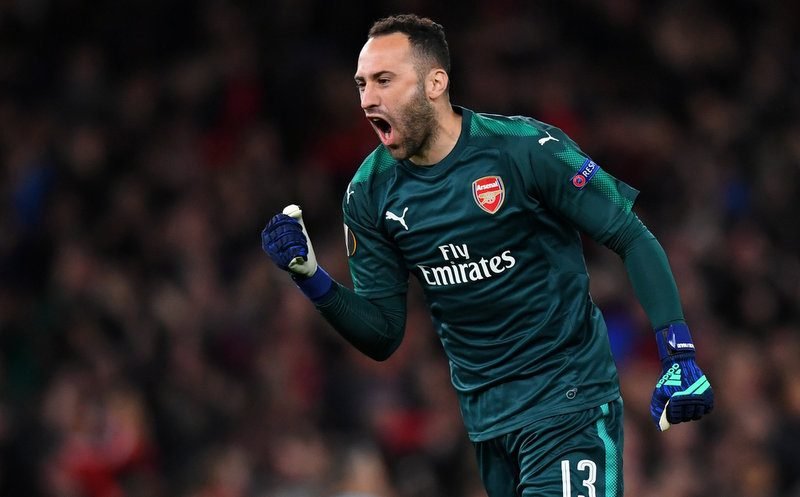 Arsenal goalkeeper David Ospina has reportedly joined Napoli on loan, according to The Guardian.

The Premier League side, who lost 2-0 to the hands of defending league champions Manchester City on Sunday, have been linked with offloading the out of favour Colombia international shot stopper before the end of the month.

The 29-year-old, who has 90 international caps for his country, was not included in The Gunners’ matchday squad at the weekend.

Ospina, who featured four times at the 2018 FIFA World Cup finals in Russia this summer with Colombia, including the last 16 defeat to England, kept nine clean sheets in 21 appearances in all competitions for Arsenal last season.

However, following the arrival of Bernd Leno from Bayer Leverkusen for around £19.2m this summer, the Colombian has been deemed surplus to requirements at the Emirates Stadium, and is seeking first-team football elsewhere this campaign. 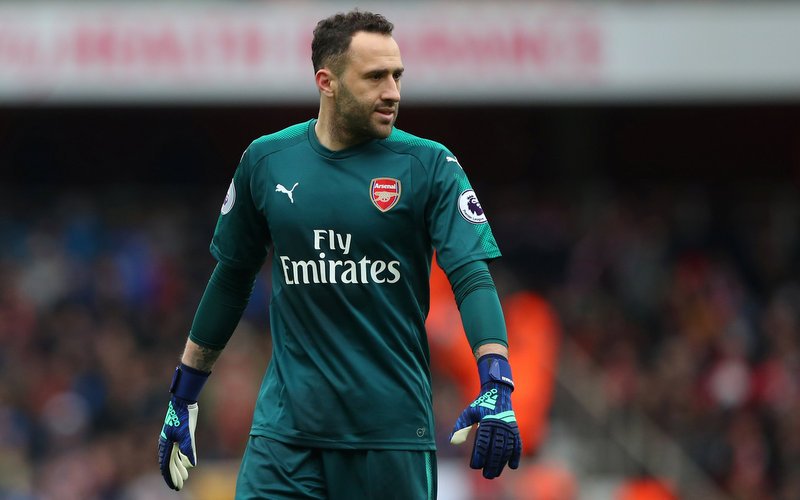 The report claims Ospina has joined Serie A side Napoli on loan, with the option to buy the ‘keeper permanently.

Arsenal are yet to confirm his departure, but his move to Napoli will be the Premier League club’s 16th completed deal of the summer transfer window.