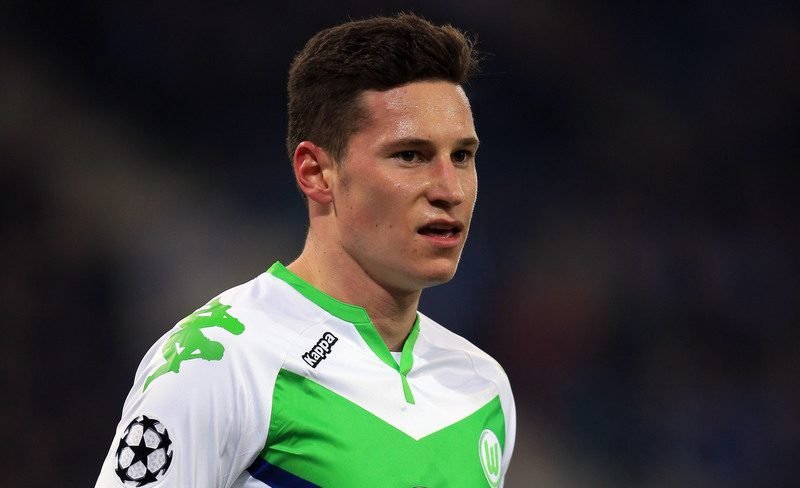 Juventus have reportedly pulled out of the running to sign Germany international and Arsenal transfer target Julian Draxler, according to Calcio Mercato.

The Serie A side, who currently sit seven points clear at the top of the Italian top-flight standings following their opening 17 league fixtures, are understood to no longer be interested in the Wolfsburg attacking midfielder.

The 23-year-old, who has 27 international caps for his country and was part of the Germany squad that won the 2014 FIFA World Cup, has failed to scored in 13 appearances in all competitions for the Bundesliga outfit so far this season.

Draxler, who is heavily tipped to leave the German side in the forthcoming January transfer window, is also attracting interest from defending Ligue 1 outfit Paris Saint-Germain.

But Gunners boss Arsene Wenger is reportedly ready to splash out £30m to lure the winger to the Emirates Stadium this winter (via the Express) in a bid to resurrect their Premier League title bid after recent back-to-back defeats.