Arsenal handed boost in their pursuit of Jerome Boateng 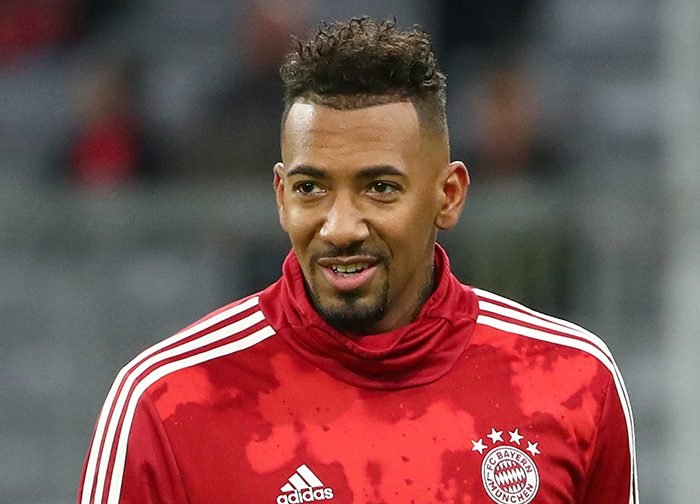 Arsenal’s hopes of signing Bayern Munich defender Jerome Boateng have been given a boost, according to reports.

Mikel Arteta will be considering bolstering his squad in January as he looks to propel his side up the table and back into contention for a top-four finish.

One area the Spaniard could be looking at is at centre-back following the news that Callum Chambers will be out for up to nine months after rupturing his ACL in the recent defeat against Chelsea.

According to football.london, the Gunners are showing an interest in bringing in the experienced 31-year-old.

And Arsenal fans will be interested that – in the report – Bayern boss Hansi Flick hasn’t ruled out a possible January exit for the 2014 World Cup winner.

“Jerome is a Bayern player. He has trained well during the winter break,” said Flick.

“I can’t wait to see what the next few weeks will be like. I’m not worrying about if he’ll leave the club or not. I can’t imagine that at the moment.”

Boateng joined the Bundesliga giants from Manchester City in 2011 and has won 15 trophies in Germany.