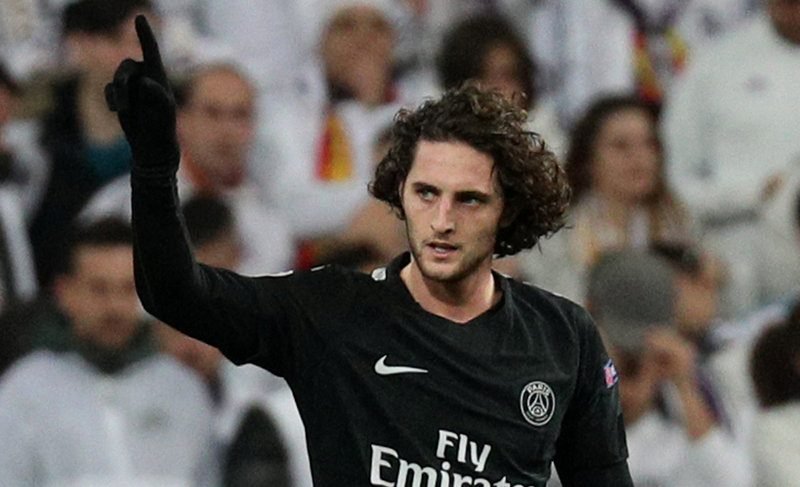 Arsenal could reportedly make a move for France international midfielder Adrien Rabiot, according to Calciomercato.

The Premier League side, who appointed Unai Emery as their new head coach on Wednesday, have been linked with a move for the Paris Saint-Germain star this summer.

The 23-year-old, who has six international caps for his country, scored five goals and provided seven assists in 49 appearances in all competitions for the Ligue 1 champions this season.

However Rabiot, who spent some time in Manchester City’s youth ranks back in 2008, was surprisingly left out of France’s 23-man World Cup squad for this summer’s finals in Russia, and the player himself has asked to be removed from manager Didier Deschamps’ reserve list after his shock omission. 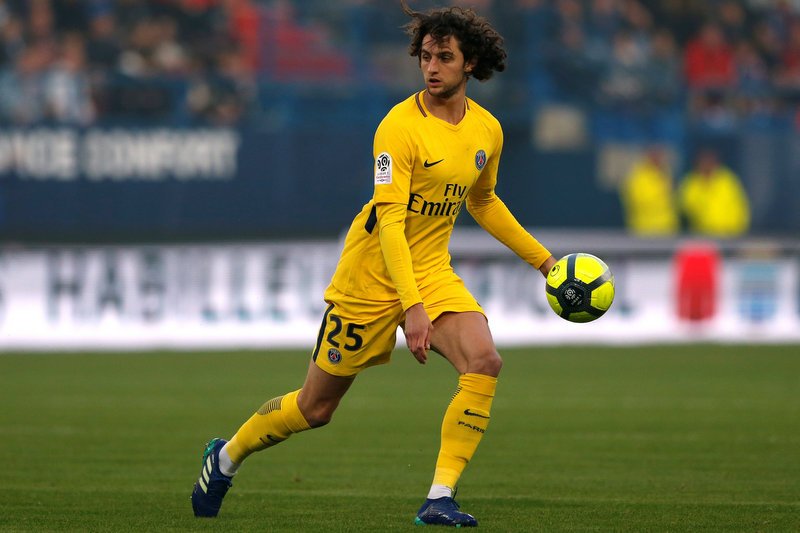 The central midfielder has netted 22 goals in over 200 games overall for PSG since graduating through their youth academy.

The report claims new Gunners boss Emery, who only left PSG at the end of the 2017-18 campaign, is monitoring the player’s situation and he could look to make Rabiot his first Arsenal acquisition this summer.

He has little over 12 months remaining on his current deal at the Parc des Princes, and is valued at £40.5m, by transfermarkt.