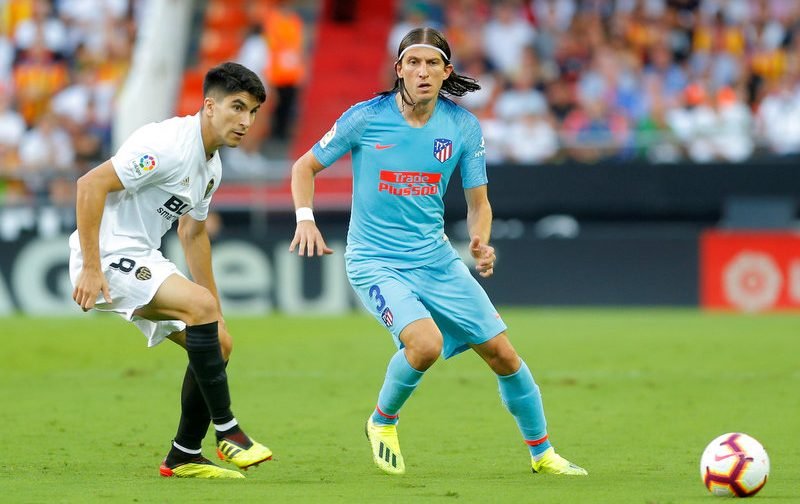 Arsenal are reportedly weighing up a move for Brazil international defender Filipe Luis, according to Kick Off.

The Premier League side, who defeated newly promoted Cardiff City 3-2 in Wales on Sunday, have been linked with luring the Atletico Madrid full-back to the Emirates Stadium during the forthcoming January transfer window.

The 33-year-old, who has 35 international caps for his country, has played the full 90 minutes in two of his side’s three La Liga fixtures so far this season.

Last term, left-back Luis scored one goal and provided three assists in 28 appearances in all competitions for Atletico, as Diego Simeone’s side defeated Marseille in the 2018 UEFA Europa League final. 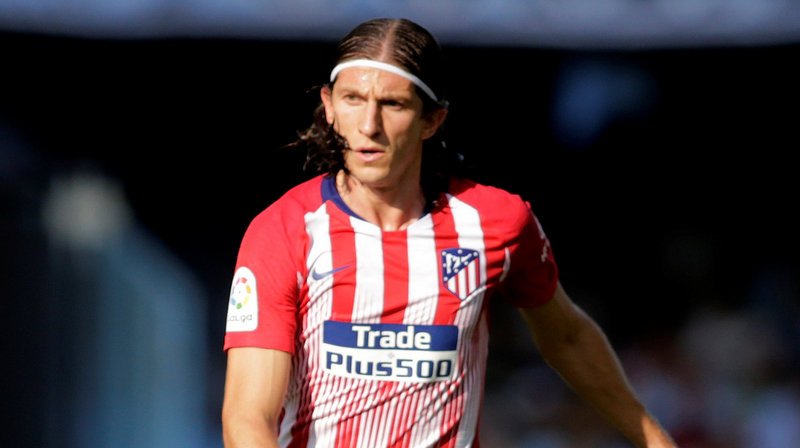 The Brazilian was linked with a move to Paris Saint-Germain this summer, but that deal broke down after Atletico demanded a £27m fee for his services.

Emery is understood to want to sign an experienced left-back at the Emirates, despite already having Sead Kolasinac and Nacho Monreal at his disposal.