Arsenal hero thanks fans for sticking by him in ‘tough period’ 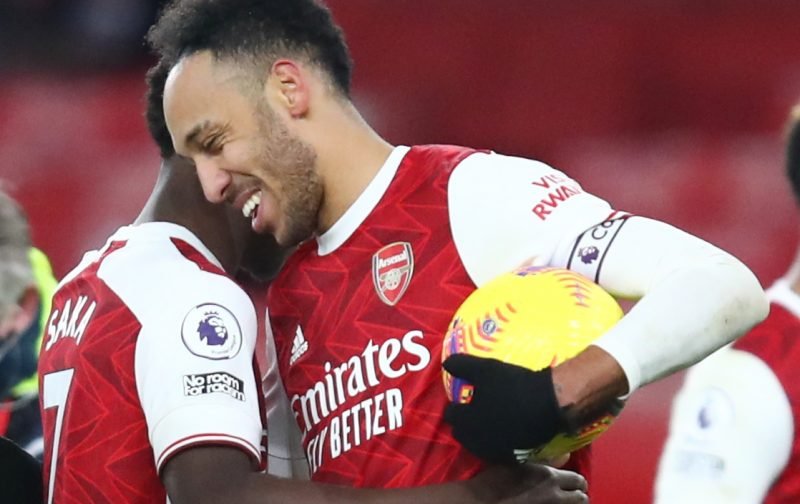 Over the recent weeks, Arsenal fans have been without their talisman, Pierre-Emerick Aubameyang, while sharing his pain during a real ‘tough period’ for the Gabonese star.

Aubameyang has been absent for The Gunners for almost a month, after the striker missed two matches at the end of January with his mother suffering ill health.

Gunners fans and the footballing world have come together to share their thoughts with the 31-year-old, who featured again against Leeds United on Sunday and made it a truly special occasion.

He was the star of the day as he scored a hat-trick in a 4-2 victory at The Emirates Stadium but was quick to thank fans for the support he had received, telling Sky Sports after the match: “Everyone was giving a lot of love to me, my mum and my family, so I’m really happy and proud to be part of this family.

“I have to say thank you to everyone at the club, and the fans, I received a lot of messages.” 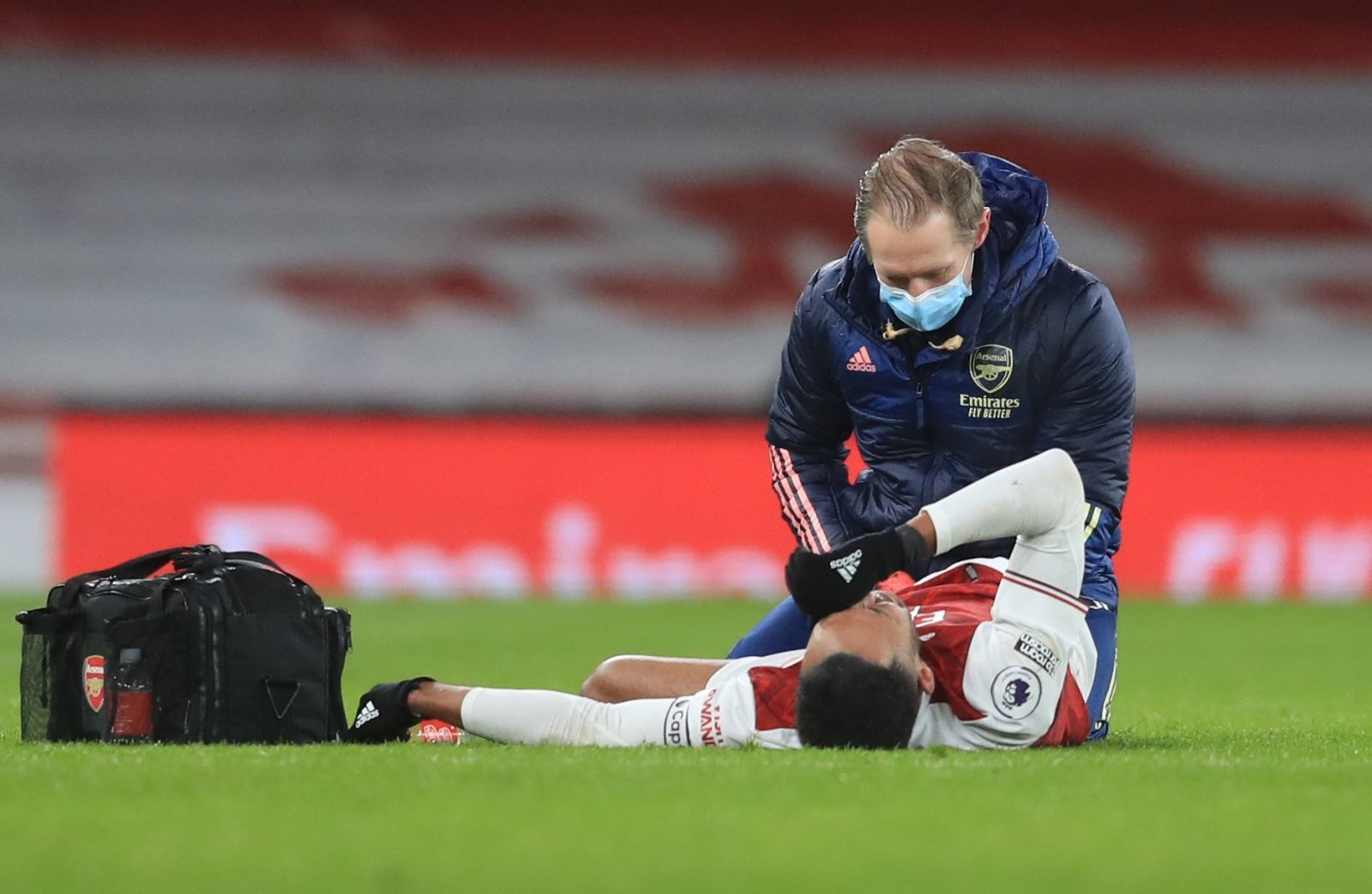 Aubameyang will have made his supporters and family alike proud, with a clinical performance that sealed all three points despite a second-half resurgence from Marcelo Bielsa’s men.

The importance of the goals wasn’t lost on the forward, going on to admit it has helped in a difficult time: “The hat-trick means a lot to me.

“I’m a guy who always works hard. I always try to give my best for my family first, and for my team. It’s been a tough time for me, now it’s time to win goals and score goals.”

The former Borussia Dortmund attacker’s goals mean that The Gunners are now 10th in the Premier League and leapfrog their opponents on the night, Leeds, and are just three points of Everton up in seventh place.

Everyone connected with Mikel Arteta’s side will wish Aubameyang all the best and hope he can keep himself in the goals as they face a crucial end to the season in the coming months.