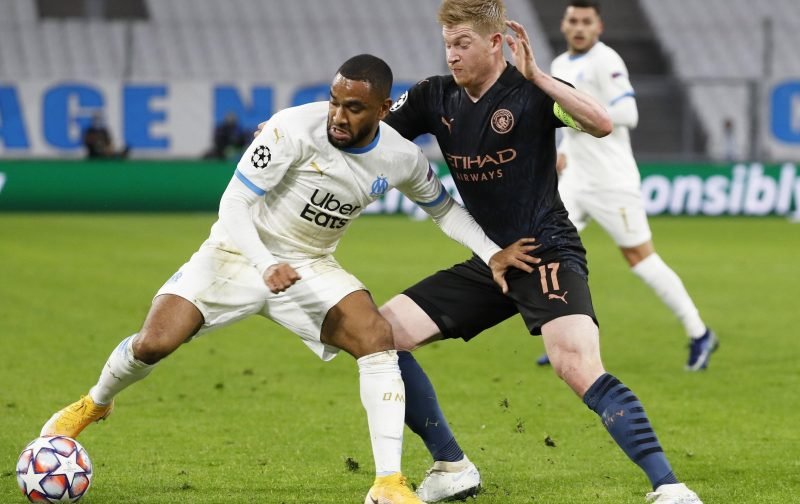 After a run of poor results against inferior opposition, Arsenal’s season looked all but over in December as the club lingered startlingly close to the Premier League drop zone.

A month later, the Gunners’ season has taken a positive turn and fans will be hoping Mikel Arteta can mastermind a push for European qualification between now and May.

The catalyst for Arsenal’s remarkable turnaround seems to have been the faith that Arteta has show in the club’s youth prospects, with Emile Smith Rowe and Bukayo Saka all featuring regularly of late.

Aside from the club’s academy graduates, Scottish left-back Kieran Tierney has received high praise for his recent performances and has been identified by many as a possible future club captain.

Despite the positivity around the club, Arteta has admitted that he feels his squad is lacking a back-up left-back after the departure of Sead Kolasinac, and they have allegedly identified their prime target to provide competition for Tierney’s starting spot. 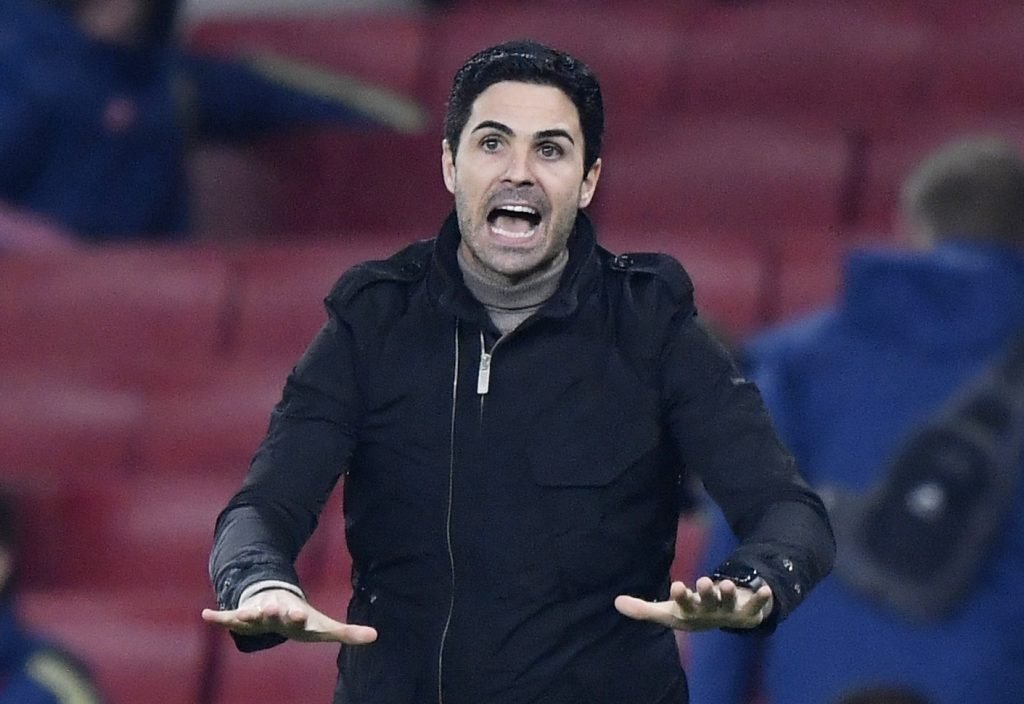 According to L’Equipe (via the Sun), Arsenal are hopeful of securing the services of Marseille’s Jordan Amavi, when the Frenchman’s current contract expires at the end of the season.

The 26-year-old former Aston Villa full-back is believed to have no intention of extending his stay with Marseille, and Arsenal are reportedly set to battle it out with Premier League rivals Crystal Palace for the defender’s signature.

Amavi, who has represented France at youth level but is yet to make his senior debut, joined Villa for around £11m from Nice in 2015 but could be set for a free transfer at the end of this term.

His time in England was hampered by a severe injury sustained on international duty, and he eventually left for Marseille, initially on loan, in 2017.

Italian club Napoli are also rumoured to be interested in the player, whilst Marseille’s Head of Football Pablo Longoria is believed to still be working on keeping the player at the club.