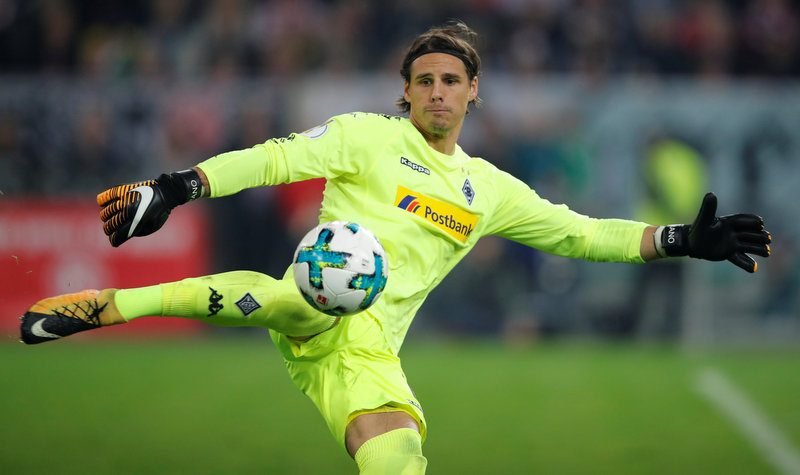 Arsenal are reportedly closing in on the signing of Switzerland international goalkeeper Yann Sommer, according to Marca.

The Premier League side, who have signed Stephan Lichtsteiner (Juventus), Bernd Leno (Bayer Leverkusen), Sokratis Papastathopoulos (Borussia Dortmund), Lucas Torreira (Sampdoria) and Matteo Guendouzi (Lorient) so far this summer transfer window, are said to be in advanced talks with the Borussia Mönchengladbach shot stopper over making him The Gunners’ latest addition ahead of the 2018-19 campaign.

The 29-year-old, who has 39 international caps for his country, kept eight clean sheets in 33 appearances in all competitions for the Bundesliga outfit last season.

Sommer, who joined Mönchengladbach back in July 2014 following his switch from FC Basel, has recorded 48 shut outs in 172 games overall for the German club. 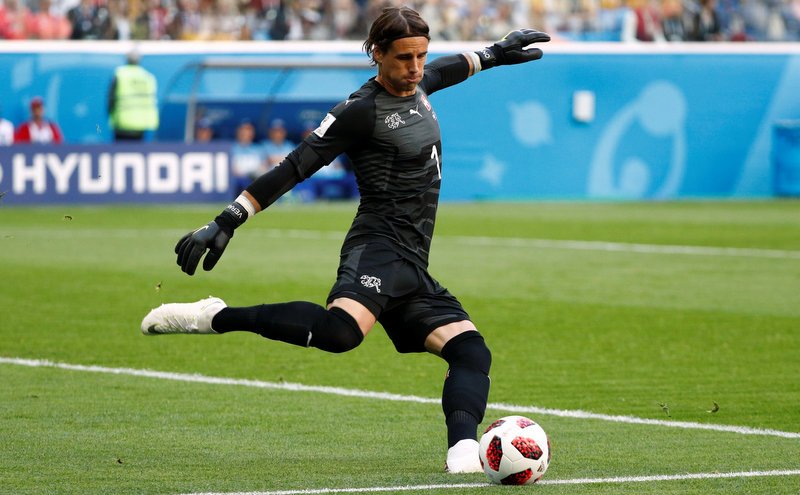 Switzerland’s Yann Sommer in action at the 2018 World Cup.

He played every minute of Switzerland’s 2018 FIFA World Cup finals campaign in Russia this summer, before they were defeated 1-0 by Sweden in the last 16.

The report claims Arsenal are in advanced talks to snap up Sommer, despite already splashing out £19m on fellow ‘keeper Leno earlier this summer.

It is understood that current shot stoppers Petr Cech and David Ospina are both likely to leave the Emirates Stadium before the new season, as new manager Unai Emery continues to revamp his first-team squad ahead of his first term in charge in North London.