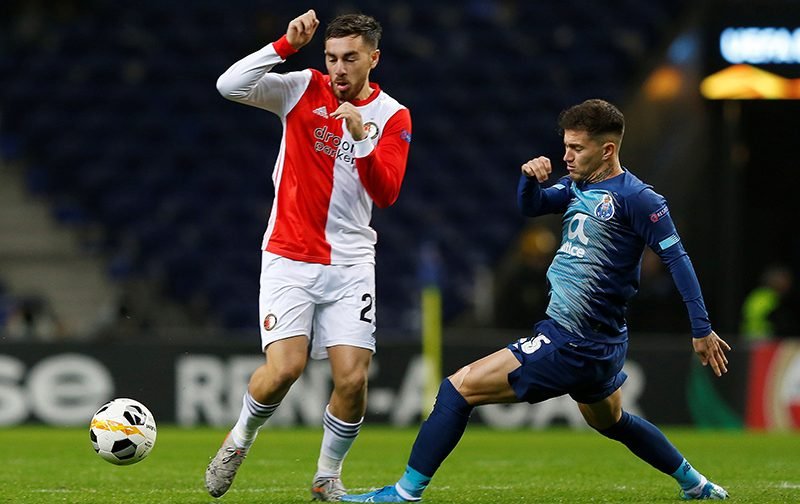 Arsenal are in talks to sign Feyenoord’s Orkun Kokcu, according to reports.

The 19-year-old has made 34 appearances in all competitions for the Dutch side this term, scoring three times and registering six assists.

Feyenoord would like to extend Kokcu’s contract, which expires in 2023 but, according to the Daily Mail, the Eredivisie could be set to lose their starlet to the Gunners.

It’s claimed that Arsenal have opened discussions over a summer deal as technical director Edu gets to work on helping to bolster Mikel Arteta’s squad.

Kokcu is set to figure for Turkey at this summer’s European Championship and it’s thought the North London side want to wrap up a deal before the tournament gets underway.

Arsenal will reportedly need to pay £23million to land the young playmaker, who’s being touted as a potential replacement for Mesut Ozil.

Feyenoord recruited Kokcu from fellow Dutch outfit Groningen in 2014 and he made his senior debut four years later, aged 17.