Arsenal in talks over £20m January move for Wenger favourite 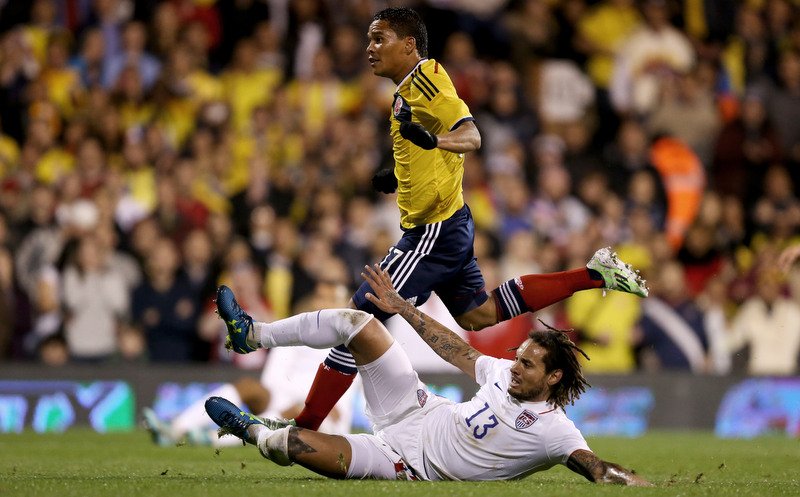 Arsenal manager Arsene Wenger is considering a January move for AC Milan forward Carlos Bacca as he looks to bolster his attacking ranks ahead of the title run-in, according to reports from The Sun.

The Colombia international, who moved to Milan from Sevilla last summer but could be set for another move as the Italian side look finance big money moves.

Wenger is looking to add further quality to his front line in order to take the burden from star forward Alexis Sanchez. Futhermore summer signing Lucas Perez, despite injury worries, has struggled to settle in north London since his move from La Liga.

Bacca was a target for the Gunners boss before he made his move to Milan and it appears that the Frenchman is still keen on the 30-year-old with Arsenal having already opened talks.

The Milan man has bagged himself 26 goals in 56 games since making his move to Serie A, picking up sic along the way.