Arsenal in the running to sign Chelsea winger Kenedy 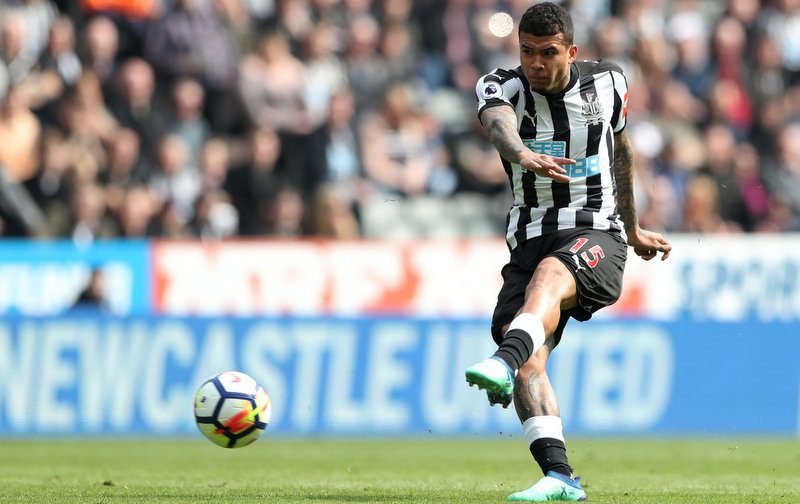 Arsenal reportedly face stiff competition in their bid to sign Brazil Under-23 international Kenedy, according to Goal.

The Premier League side, who recently appointed former Paris Saint-Germain manager Unai Emery as their new head coach, have been linked with a summer swoop for the Chelsea winger.

The 22-year-old, who has featured twice for Brazil’s Under-23 side, made just six appearances in all competitions for The Blues this season, scoring one goal against Nottingham Forest in the EFL Cup.

However, the left winger was loaned out to fellow top-flight side Newcastle United back in January for the remainder of the 2017-18 campaign, where he impressed and netted twice in 13 outings for The Magpies. 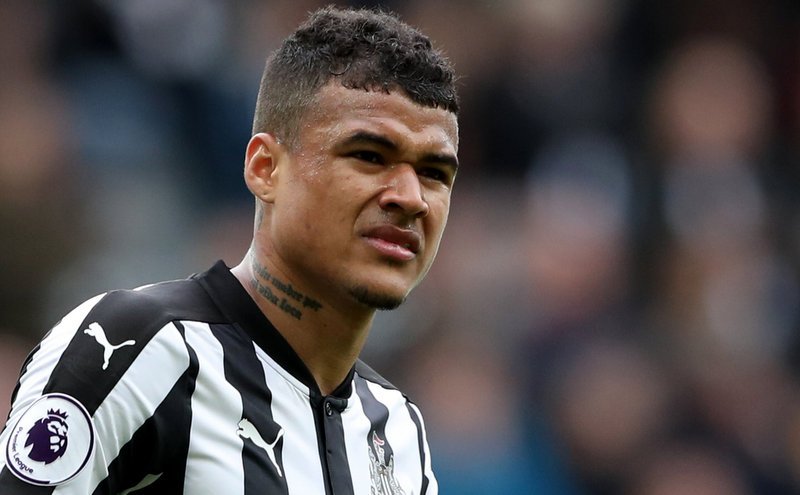 Kenedy whilst on loan at Newcastle United.

The report suggests Premier League rivals Arsenal are interested in securing the services of the out-of-favour Chelsea forward this summer, but so are the likes of RB Leipzig, PSG and Bayern Munich.

Loanee side Newcastle want to sign Kenedy permanently, but they do not expect to be able to afford the Samba star.

Since joining Chelsea back in August 2015 following his reported £6m switch from Fluminense, Kenedy has scored three goals in 27 first-appearances overall for the club.