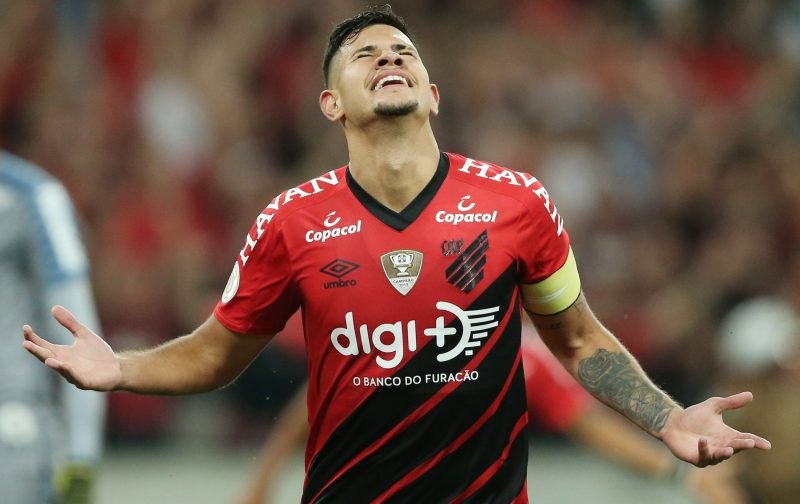 The 22-year-old has made 45 league appearances for his current club and is a Brazil Under-23 international.

Gunners boss Mikel Arteta could look to bolster his squad this month as he aims to move the North London side up the Premier League table. 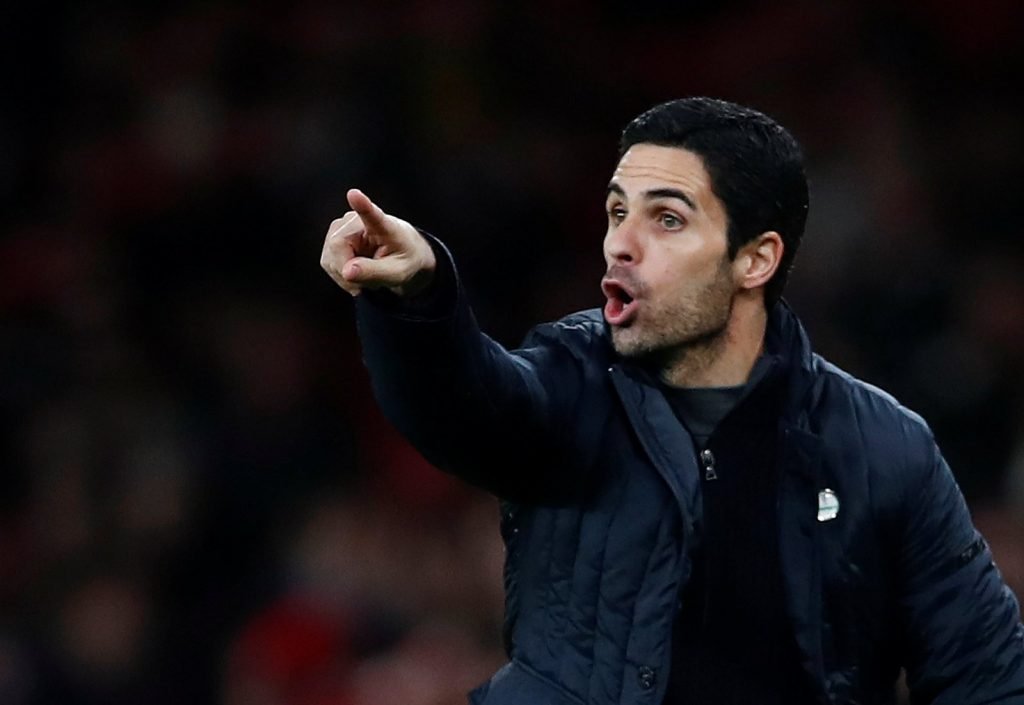 Arsenal performances have picked up since Arteta’s arrival.

However, despite telling O Jogo (via Sport Witness) that Arsenal are interested in Guimaraes, Petraglia revealed he has accepted a bid from Benfica.

“Let’s study Benfica’s offer. On Monday we will meet the club board to assess this situation.”

He added: “Arsenal are interested, but will only make an offer towards the end of the season.”

Following the ACL injury to centre-back Callum Chambers, it remains to be seen if a defensive midfielder such as Guimaraes is really a priority for Arteta.