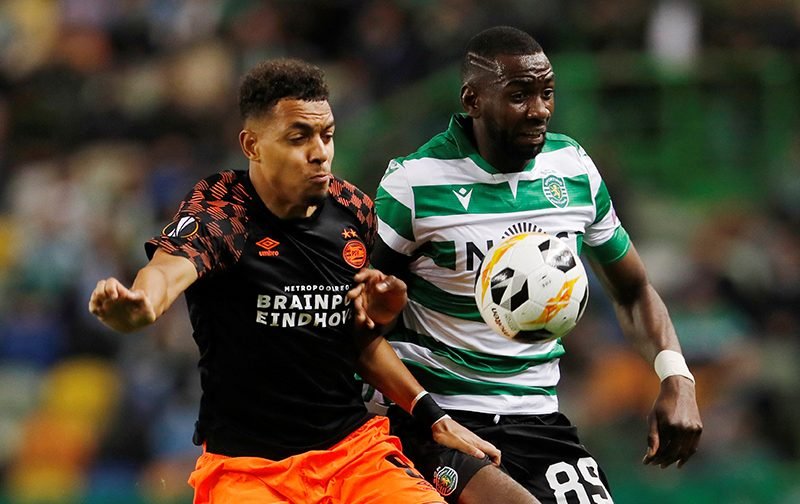 Arsenal are exploring the possibility of re-signing PSV Eindhoven striker Donyell Malen, according to reports.

The 21-year-old has scored 17 goals and registered nine assists in all competitions this season.

This form – which included netting five times in a 5-0 win over Vitesse in September – also saw the attacker handed his first caps for the Netherlands.

During his time with the Gunners, Malen failed to make the grade which saw him sold to PSV August 2017. 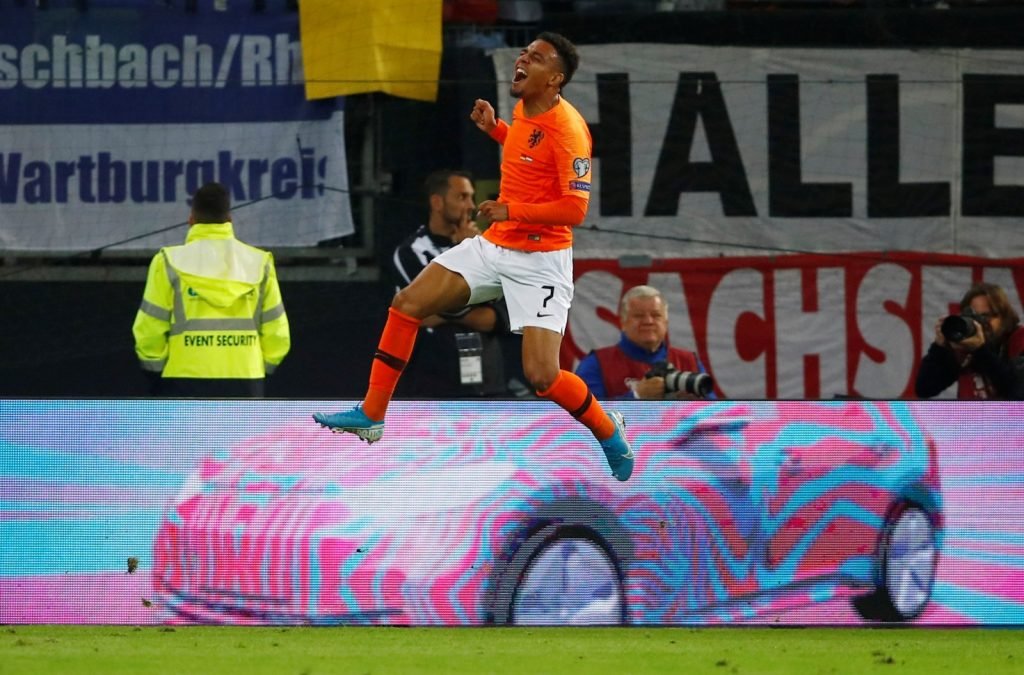 However, according to Le10 Sport, Arsenal have been impressed with what they’ve seen from their former youngster in the Eredivisie and would like him back.

Mikel Arteta is looking to bolster his squad as he looks to take the club back to the top-level of English football again.

But it’s claimed that if the North London side want to re-sign the forward they would have to pay in the region of £48million.

If that’s the case, then the Premier League side would have fork out £47.5million more than the £500,000 they sold Malen for three years ago.