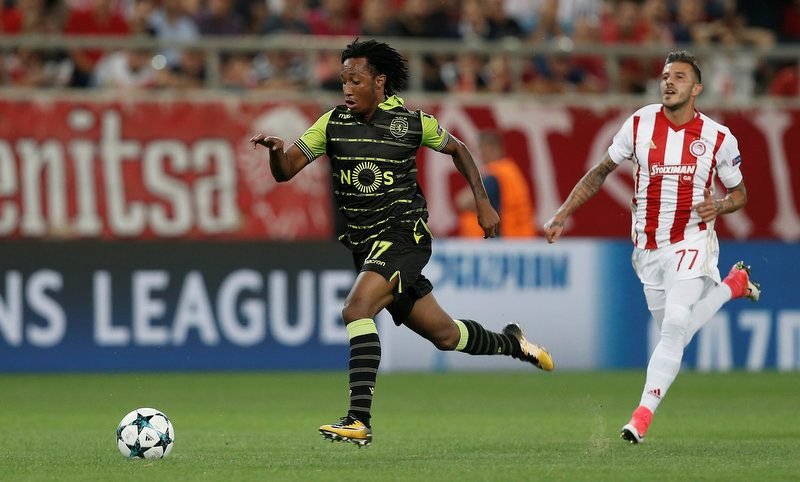 Arsenal are reportedly interested in signing Portugal international forward Gelson Martins, according to the Daily Mail.

The Premier League side, who finished sixth in the English top-flight last term during legendary manager Arsene Wenger’s final year in charge, have been linked with a move for the Sporting Lisbon winger this summer.

The 23-year-old, who has 18 international caps for his country, scored 13 goals and provided 13 assists in 52 appearances in all competitions for the Liga NOS outfit last season.

Martins, who is a youth graduate of Sporting, has netted 27 times in 140 games overall for the Portuguese club. 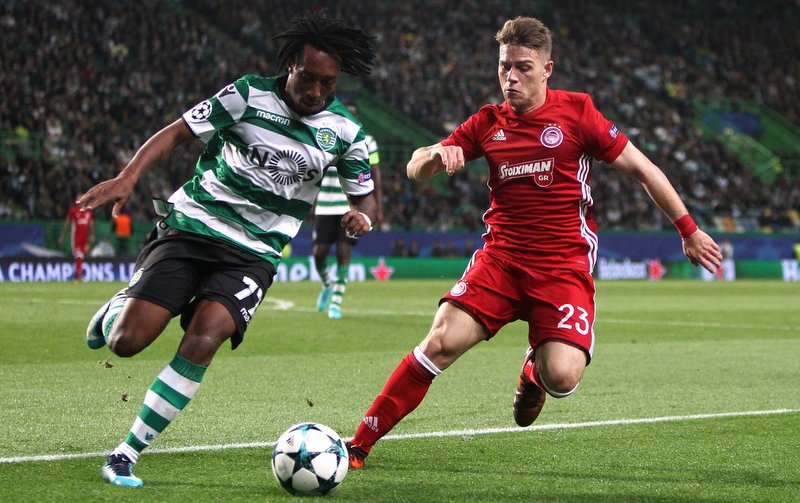 The report claims The Gunners retain an interest in signing the right winger, who is currently on international duty preparing for the 2018 FIFA World Cup finals in Russia later this month.

The forward is contracted at Sporting until June 2022, and is valued at £27m.