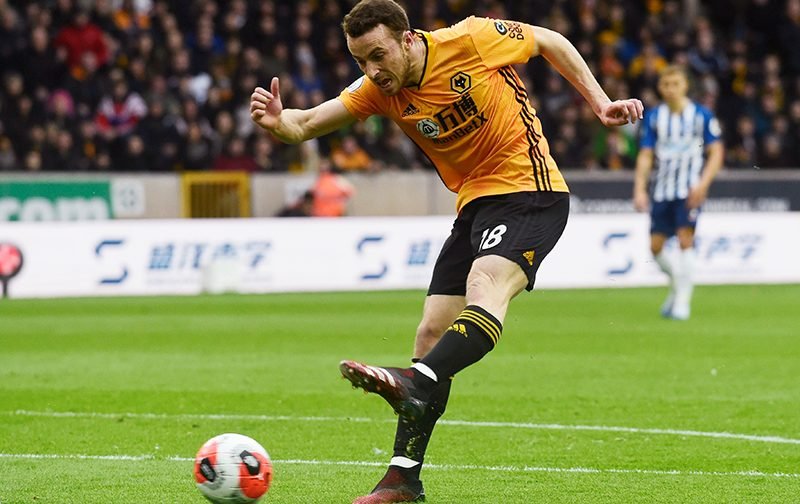 Having tested positive for coronavirus on Thursday, Arsenal boss Mikel Arteta has more pressing things to think about rather than transfers.

But, despite this, it’s reported that the Spanish boss has his eye on a summer swoop for Wolves star Diogo Jota.

The 23-year-old has 15 goals in all competitions this term, starring in both the Premier and Europa League.

Now the Mail Online report that the Portugal international’s form has attracted interest from the Gunners.

It’s claimed that the Gunners are aiming to bring in a wide forward and that Jota is high up on their wishlist.

A potential fee has yet to be reported but it’s thought that the goal-getter’s ex-club, Atletico Madrid, have a sell-on clause, which Wolves would take into consideration if they even thought about parting with their star.

Jota originally joined the Molineux side when they were in the Championship, scoring 18 goals in a loan spell to help them clinch promotion.

He then signed permanently in the summer of 2018 and has since netted 25 times and registered 13 assists in 74 matches.