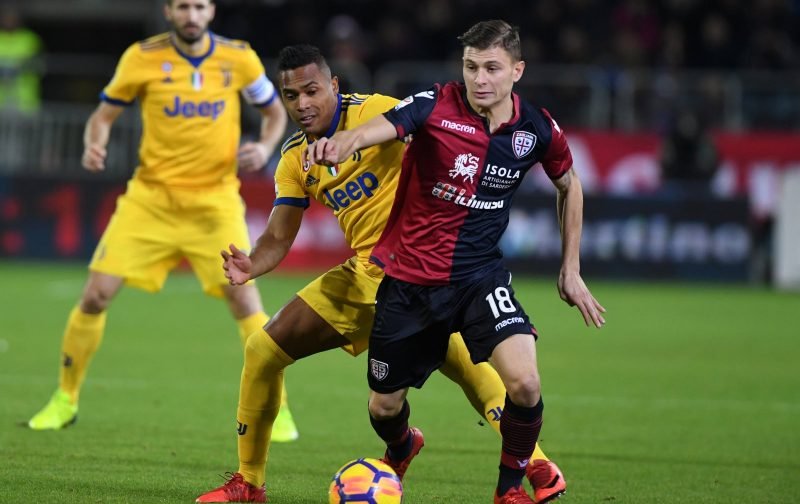 Arsenal have entered the race to sign Cagliari Calcio’s highly-rated midfielder Nicolò Barella, according to The Sun.

After impressing for the Serie A side, the playmaker was awarded his first two caps for Italy’s senior side in their friendly draw against Ukraine and Nations League victory in Poland.

As well as reported interest from Juventus, AC Milan and AS Roma, there’s also a trio of Premier League clubs tracking the 21-year-old with Manchester United and Liverpool keen. 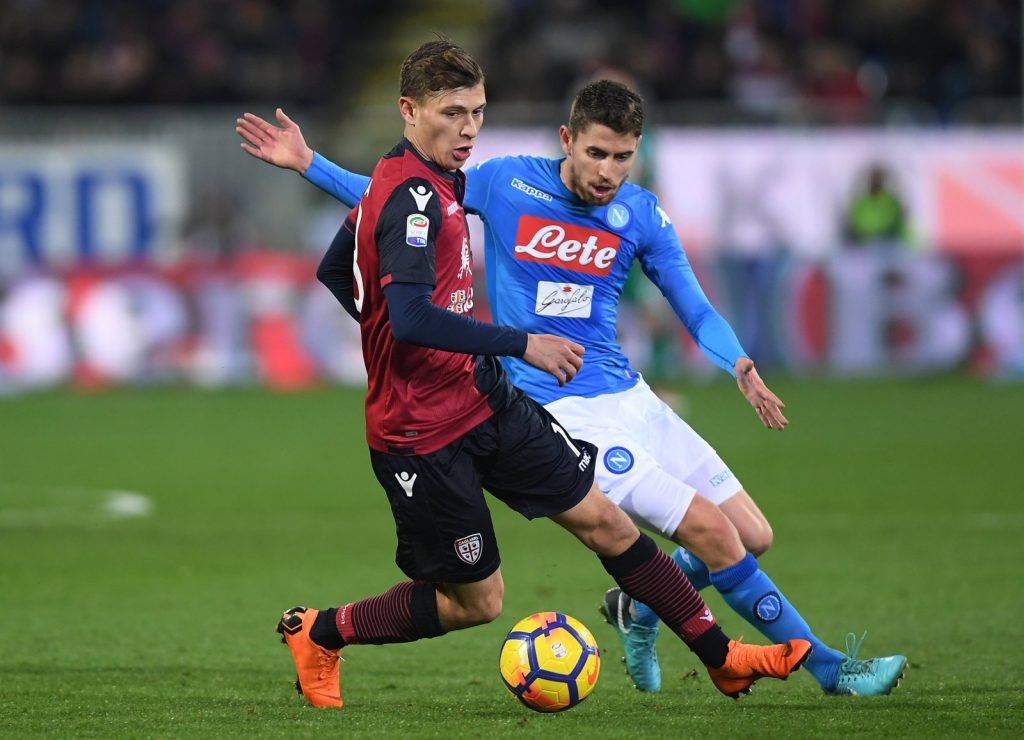 Barella in action against Napoli.

Now the Gunners are the latest to be keeping an eye on the player as Unai Emery searches for a long-term replacement for Aaron Ramsey, who will leave the Emirates on a free at the end of the season.

Scouts for the north London side have been to watch Barella in action and have “noted down his qualities”.

However, Calgilari will not sell their homegrown product unless their valuation of £31m – a price which put off suitors in the summer – is met.