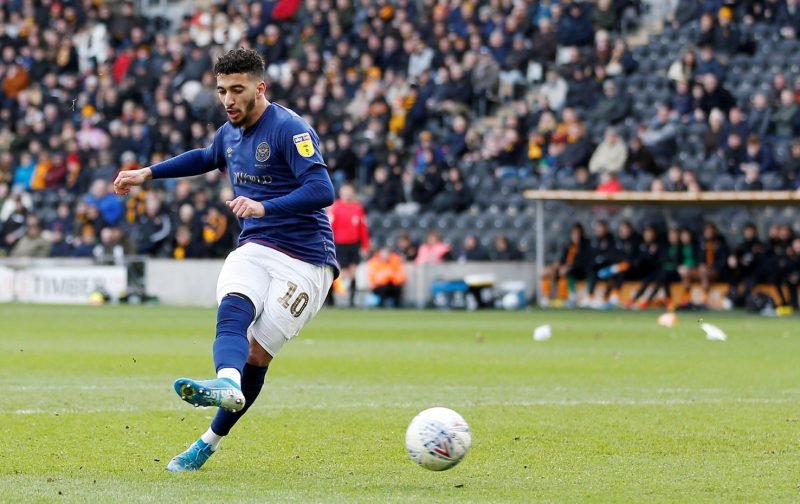 The Algerian is a wanted man from teams in the top flight as Arsenal join the race to capture his signature alongside Leicester City and Newcastle United.

Playing off the wing, Benrahma has already notched eight goals this campaign, and is well on the way to beating last season’s total of ten.

Arteta is bringing new life to the Arsenal squad.

Brentford themselves sit in 5th position in the Championship, just five points off the automatic promotion places, so much will depend on whether or not they make the top flight.

The North London side, do things differently to most, rarely standing in a player’s way if they want to move to a higher level.

And with the Gunners, Foxes and Magpies all keeping track of the 22-year-old, it seems only promotion will stop the tricky winger from making a move in the summer.