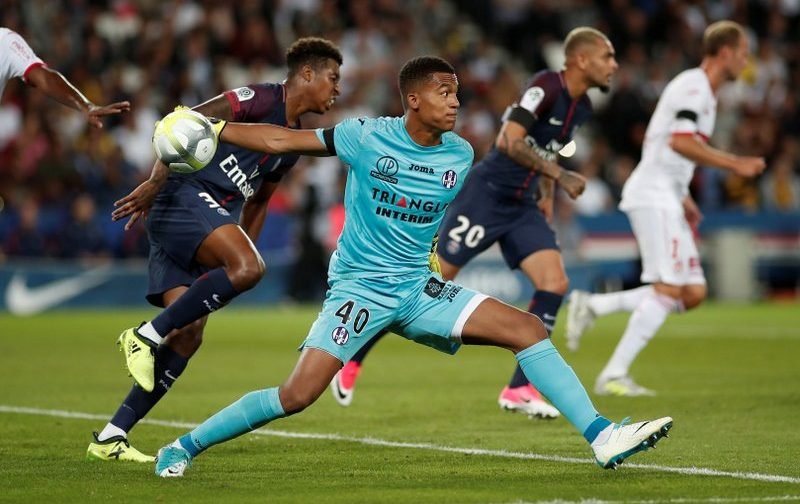 The Premier League side, who defeated Watford 3-0 at the Emirates Stadium on Sunday afternoon off the back of three consecutive league defeats, have been strongly linked with the Toulouse FC starlet during previous transfer windows.

The 19-year-old, who has featured three times for France’s Under-20 side, has kept 12 clean sheets in 33 appearances in all competitions for the Ligue 1 outfit so far this season – conceding 45 times. 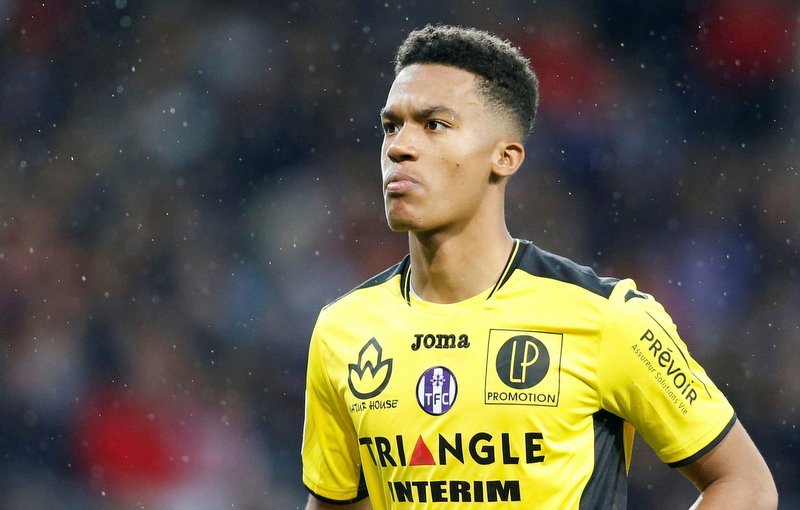 Lafont, who joined the French club’s youth academy ranks back in 2014, has registered 31 shut outs in 91 first-team outings for Toulouse overall, since making his senior debut against OGC Nice back in November 2015.

However, the report claims The Gunners face stiff competition from Serie A rivals AS Roma and Napoli for the Frenchman’s sought after signature, with the ‘keeper valued at £16.2m, by transfermarkt.

Napoli are understood to be preparing an offer worth €10m, plus add-ons, for the Burkina Faso-born player.