Arsenal have been scouting Rangers’ Glen Kamara as they weigh up making a swoop to re-sign the midfielder, according to reports.

The 24-year-old signed for the Scottish giants from Dundee in January 2019 and has since made 45 appearances for Steven Gerrard’s side.

Now the Mail Online report that the Gunners are keeping a close eye on Kamara having been to watch him in the last six matches.

The Finland international spent five years at the Emirates between 2012-17 before he was released after making just one first-team appearance. 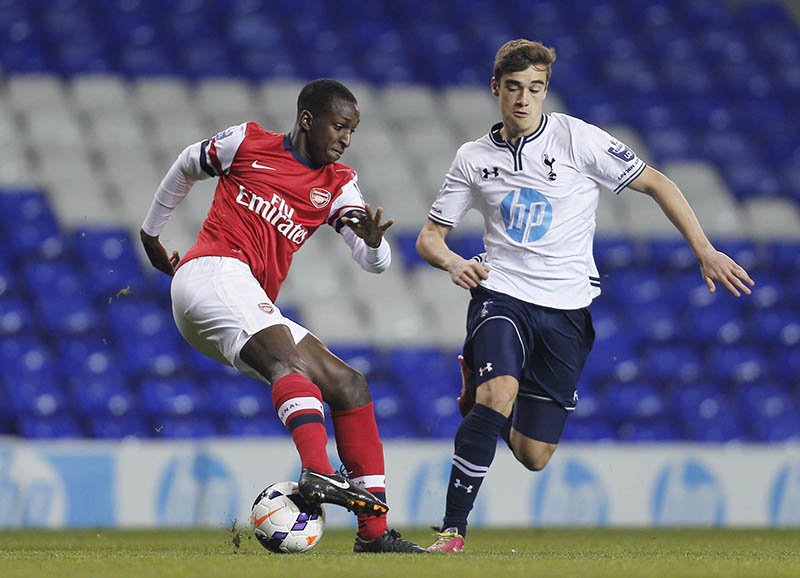 Since leaving London, Kamara has kick-started his career north of the border and it’s claimed that Arsenal are considering possibly making an attempt to re-sign him.

The defensive midfielder played 80 minutes in Rangers’ 2-1 win at Old Firm rivals Celtic on Sunday – a result which sees the Gers sit two points behind the table-topping Bhoys but with a game in hand.