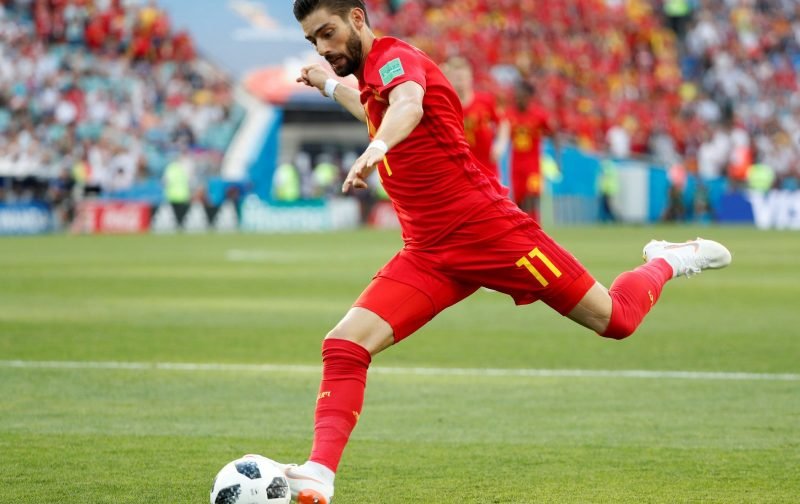 Arsenal are favourites to sign Dalian Yifang winger Yannick Carrasco, according to the Mirror.

The North London side are reportedly on course to beat top-four rivals Manchester United to the signature of the 25-year-old winger, who’s also linked with AC Milan.

Carrasco left Atletico Madrid in February last year for the Chinese Super League, however it is thought he is now angling for a move back to Europe.

With seven goals and four assists this season in China, the Belgium international is a consistent winger who good technical ability. 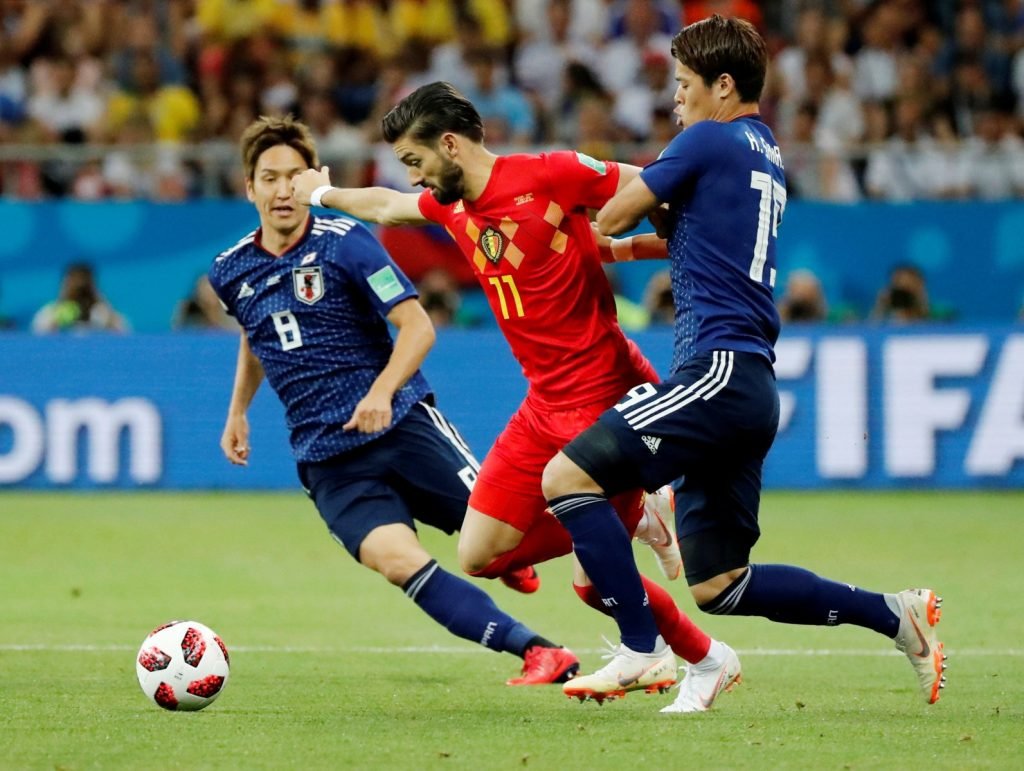 Carrasco played for Belgium at the 2018 World Cup.

During his two-and-a-half-year spell in Spain, the 2016/17 season was the best for his goals return, netting 10 and assisting four others in 35 games.

Unai Emery’s side would benefit from a player of the former Monaco man’s ability, which could help them push for a Champions League spot, which they currently sit three points adrift of.

The Spanish boss is thought to be interested in recruiting due to Danny Welbeck’s injury, Aaron Ramsey’s departure at the end of this season, and ongoing problems with Mesut Ozil.

Ozil has been left out of the Arsenal squad on various occasions and it is reported that the German midfielder will be sold, leaving a space in the squad.