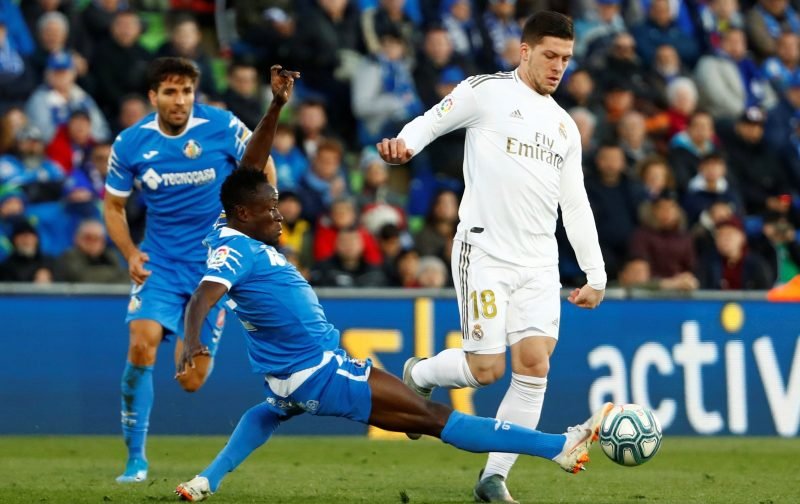 Arsenal lead the race to sign Getafe defender Djene Dakonam despite interest from other Premier League clubs, according to the Mirror.

The national newspaper reports that Arsenal were interested in the 28-year-old last summer but the defender made the decision to stay put in La Liga and has earned himself a place in the Team of the Year for successive campaigns.

Now new boss Mikel Arteta has arrived, he is keen for defensive reinforcements and the Togo international, with a value of £22million seems to be top of his wish list. 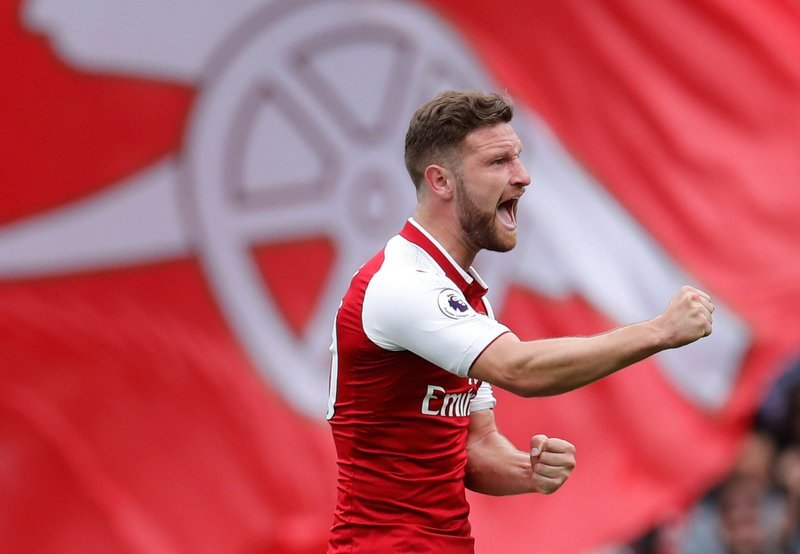 Shkodran Mustafi could be on his way out of the Emirates this window.

Reports suggest it is not just Arsenal who are interested with fellow top flight clubs, Everton, Tottenham, Bournemouth and Crystal Palace all thought to be monitoring the centre back.

It’s not just English clubs who Arsenal will have to fight off either, with the Sun reporting Ligue 1 side Monaco have placed a £13million bid, which was rejected by Getafe being £9million short of their valuation.

A defensive signing at the Emirates could be on the cards, with it looking likely that Arteta will sanction a move seeing Shkodran Mustafi move to Glatasaray this January.