Arsenal legend Gilberto Silva: ‘Everyone must give support to Arsene Wenger’ 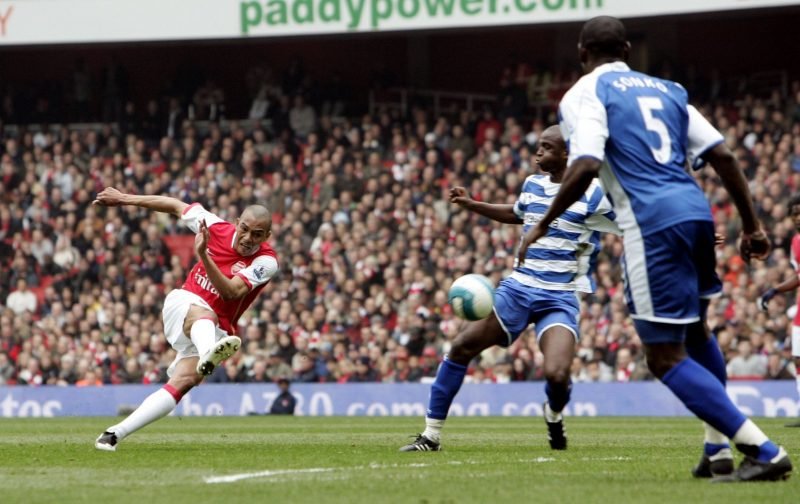 Former Arsenal midfielder and club legend Gilberto Silva has said that manager Arsene Wenger deserves greater support from the players despite their poor run of form, according to The Telegraph.

The Brazilian spoke before their 3-1 defeat at West Brom on Saturday, which saw the North London side suffer a fourth Premier League defeat in their last five games, and indeed their sixth in their last 12 league matches.

The result hasn’t done too much to strengthen Wenger’s case to remain in the job post the end of the season, with two planes seen flying over the Hawthorns on Saturday, one of which venting their displeasure at the Frenchman.

However, Gilberto, who played 237 times for the Gunners between 2002 and 2008, stated at the end of last week that the players must repay the faith shown in them to Wenger, and support the manager through this tricky time.

He said: ‘The players could do something more. It’s time for everyone to give their support for the man who believed in them.

‘Give something back, get together. It’s the only way to handle the pressure and get through this situation, because nobody is in this situation alone.

‘Everyone must stick together, that’s the best way to deal with it.’

Wenger once again fielded questions about his future at the Emirates following Saturday’s loss at West Brom, and did state that he had reached a decision regarding his future at the club, which he will reveal ‘very soon’.

Arsenal were poor against the Baggies on Saturday afternoon to suffer a sixth defeat in their last nine games in all competitions, with two of their three victories coming against non-league opposition in the FA Cup.

The Gunners’ recent dreadful form has seen them slip out of the Premier League’s top four, and with Wenger’s men currently five points behind Liverpool in fourth, their chances of securing a 21st successive top four finish are becoming increasingly slim.

Nonetheless, Arsenal will have the chance to close the gap on the top four with victory over third place Manchester City in their first game after the international break.