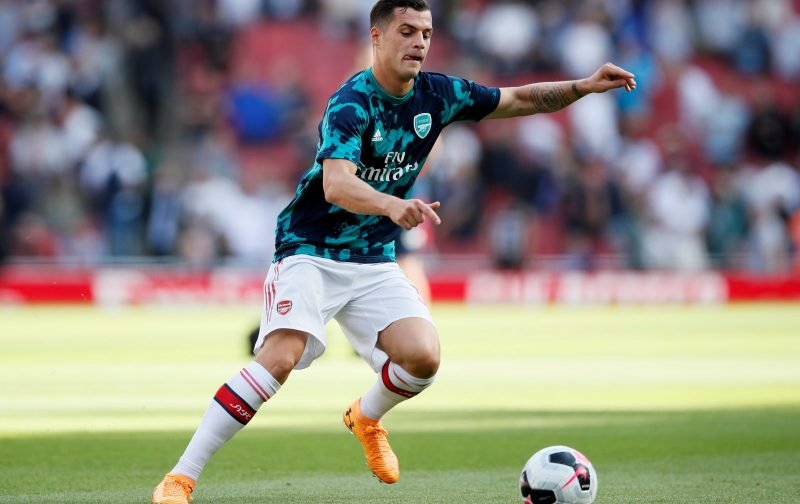 Arsenal striking hero Iain Wright says midfielder Granit Xhaka should not be captaining the side.

The Switzerland international has been handed the armband by boss Unai Emery so far this term but made an unnecessary tackle to hand Tottenham Hotspur a penalty in the 2-2 North London derby draw on Sunday.

And Wright, who scored 185 goals in seven years for the Gunners, feels that the 26-year-old makes too many mistakes to be skipper.

“He shouldn’t be named captain, he should be focusing on his own game,” the ex-goal machine told Radio 5 Live.

“The captaincy and all the responsibility that comes with that, he makes the mistakes that, if I’m on the pitch and Tony Adams is on the pitch making mistakes like that, I’m thinking ‘what are you doing?!‘.

“He made so many fouls [against Spurs], he could have easily been sent off. I saw [Matteo] Guendouzi make a challenge in the box where he saw the danger, started to ease over to him and he intercepted it.”

Wright then continued by suggesting that Xhaka is in danger of losing his place in the starting XI to Joe Willock. 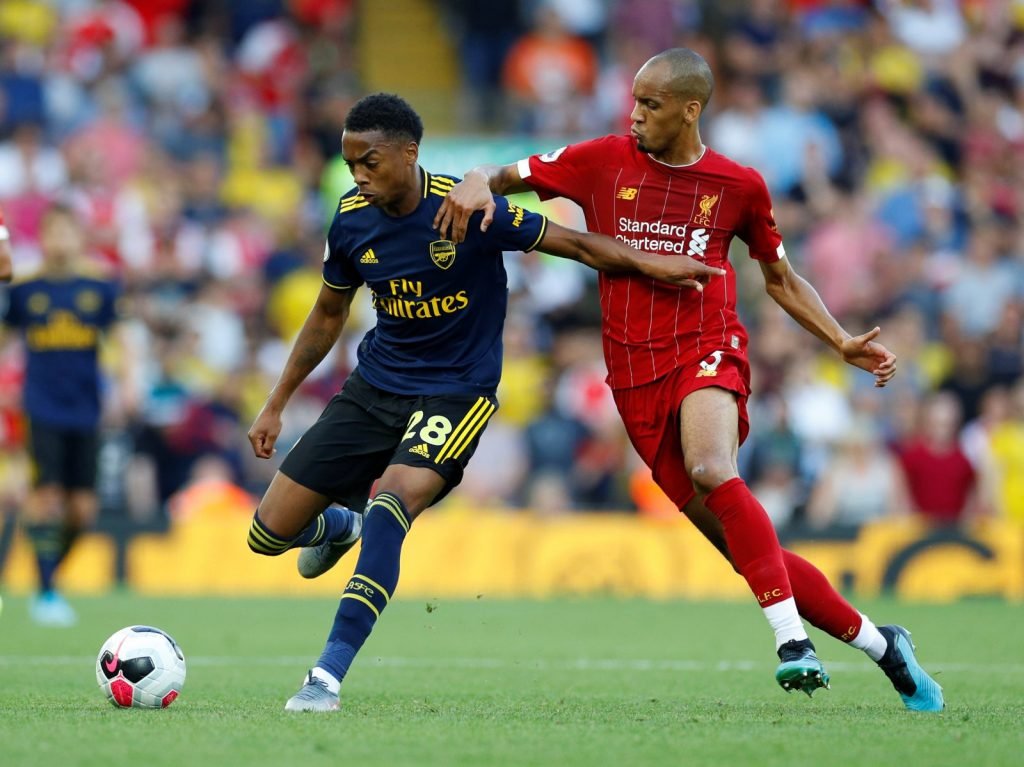 The 20-year-old played three of the opening four Premier League games before dropping to the bench for the Spurs clash.

“I do feel like we’ve come to the stage where Joe Willock is pushing him, Guendouzi is definitely pushing him, picking up the ball from deep and doing the job that he’s doing and alongside David Luiz, whatever anyone says about him, he sprays some unbelievable balls.

“The fact is, I think he slows it down now.”

Xhaka has made 137 appearances for Arsenal since joining from Borussia Monchengladbach in the summer of 2016 for a reported £35million.