The 20-year-old, who has 25 international caps for the Three Lions, has started just one Premier League game for the Premier League side so far this season, and was sent off during Sunday’s 2-0 win at Burnley following his clash with defender Phil Bardsley.

Having fallen down the pecking order at Old Trafford following the arrivals of fellow forwards Alexis Sanchez and Romelu Lukaku, ex-Gunner Wright has suggested Rashford should consider quitting The Red Devils to progress his career.

Wright said on 5 live Sport’s ‘The Monday Night Club‘, “I think that Rashford, especially when he burst onto the scene, we saw flashes of a striker that can go into the space and he can link up, and he can finish.

“Now, what’s happened to him since he’s been at United on the left or the right, wherever they play him, he’s played everywhere apart from up front learning his trade.

“He’s got pace, he’s got skill, he’s got finishing ability.

“He’s been playing in roles that have taken the edge of those sides of his game.” 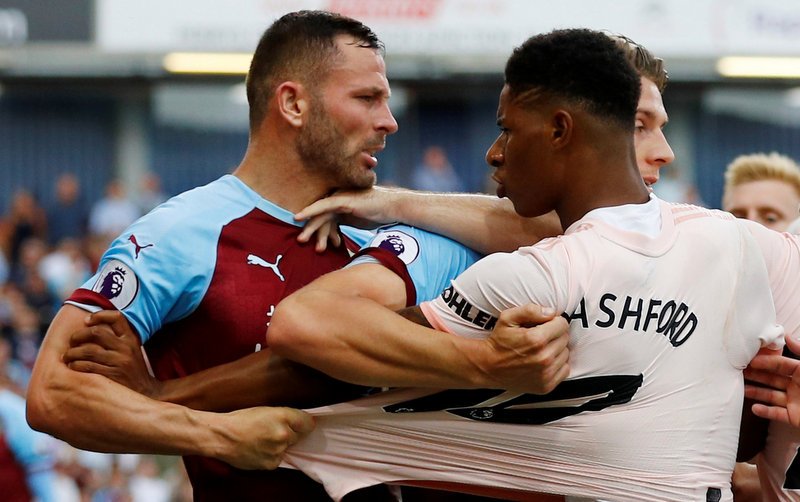 Wright continued, “Rashford’s got massive, massive, decisions to make in the next year, 18 months for me.

Rashford, who is contracted at The Theatre of Dreams until June 2020, has scored 32 goals in 126 appearances in all competitions for the club since making his first-team debut against Midtjylland in the UEFA Europa League back in February 2016.

Arsenal legend Wright then suggested fellow Premier League side Everton would be a good move for the forward, should he turn his back on United.

“If he went to somewhere like Everton, at Everton right now, things are happening, something’s happening there, and it’s the kind of club that has got the fanbase and the manager,” he explained.

“If he went there and he was able to stay down the centre, I guarantee you the guy scores 15, 20 goals a season. No problem.”