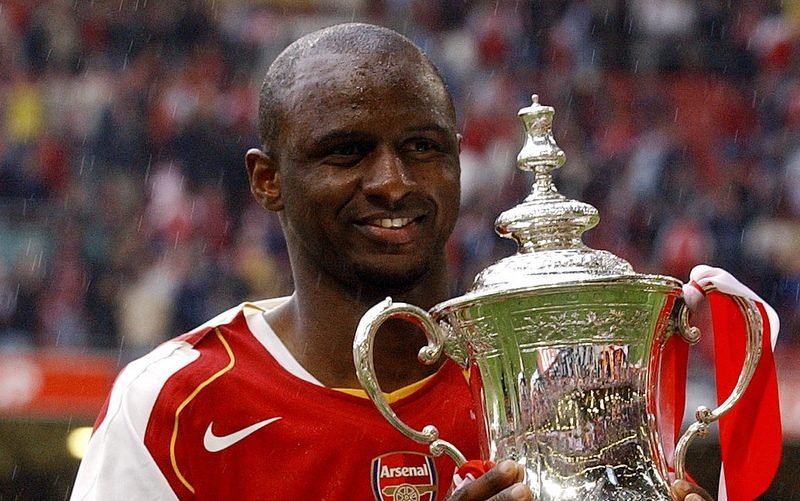 Ex-Arsenal midfielder Patrick Vieira has admitted that he would like to one day manage the North London club.

And when asked if he is aiming to one day manage Arsenal, Vieira, who guided his current team to a seventh placed finish last term, told he told RMC’s ‘Team Dugga’ show: ““Yes, like any player, when we do this job we want to reach the very highest level. 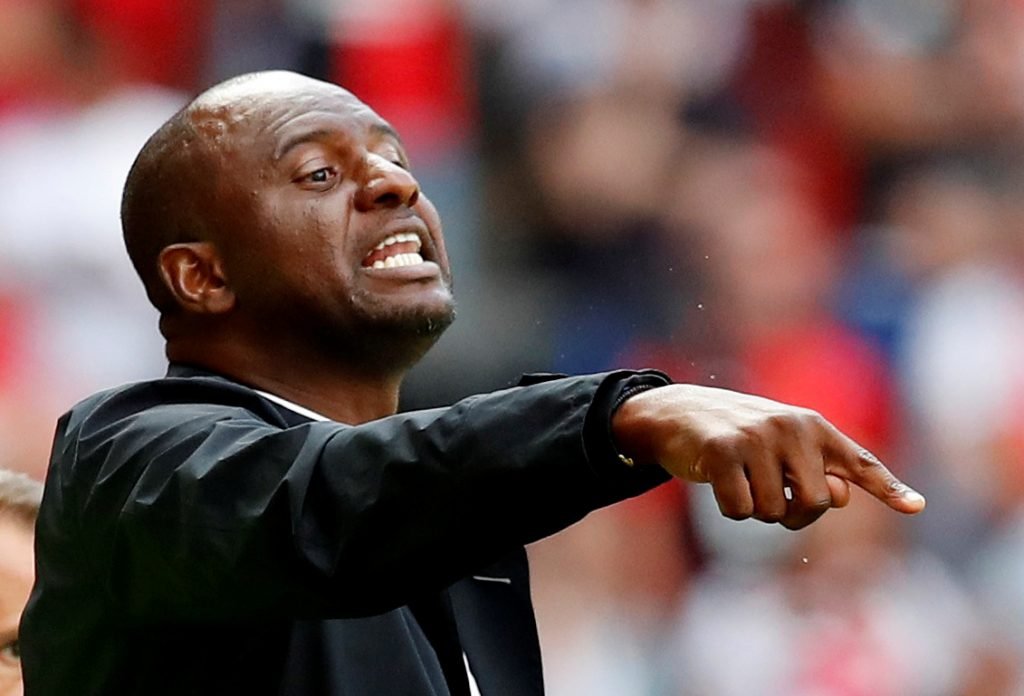 Vieira is currently in charge of French club Nice.

“But I can reach a very high level with Nice from the moment we give ourselves the means to succeed and at the moment the way which we work is quite consistent.

“But we do this job, and I do this job, to one day to be the coach of a team that participates in the Champions League or the World Cup.”

As well as winning club honours with Inter Milan and Manchester City, the combative midfielder also lifted both the World Cup and European Championship trophies with France.

But it’s his time at Arsenal, in which he played many of his 391 matches as captain, that he is best remembered for.