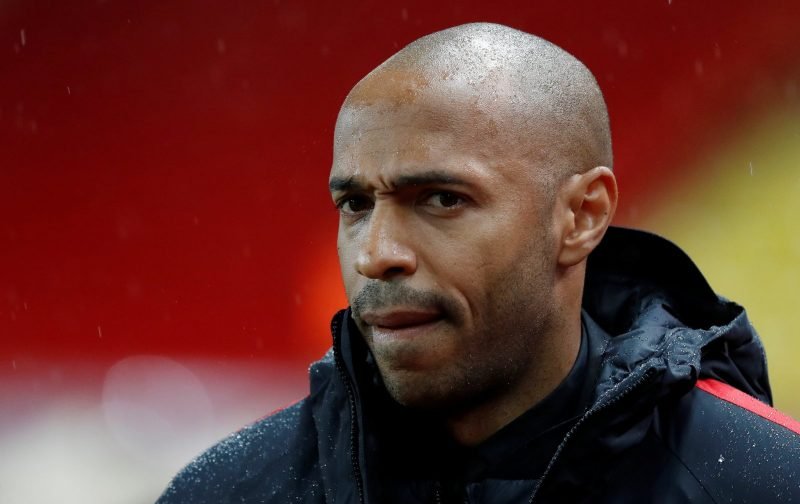 AS Monaco boss Thierry Henry is eyeing January moves for Arsenal’s Laurent Koscielny and Chelsea’s Cesc Fabregas, according to The Sun.

The French outfit have endured a disastrous season to date, sitting one from bottom of Ligue 1 and crashing out of the Champions League after collecting just one point from six group matches.

Now France footballing legend Henry, who took on his first managerial role in October, is looking to save the club’s campaign and secure their top-flight status.

To do this the 41-year-old has reportedly turned to two former team-mates; centre-back Koscielny and creative midfielder Fabregas. 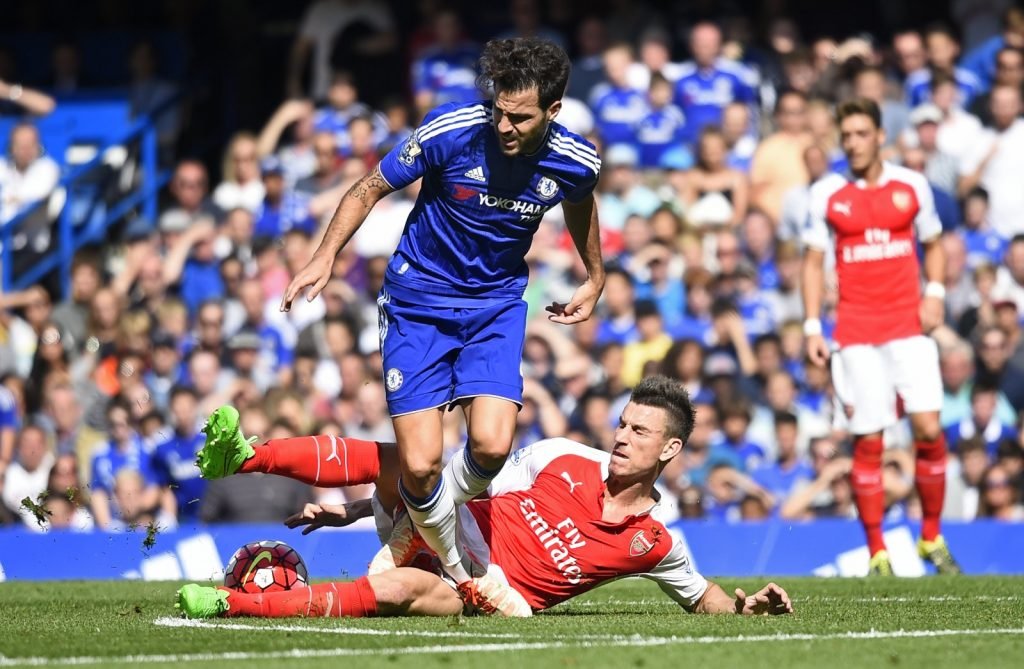 The Gunners defender, 33, has recently returned from a long-term injury and it is thought the North London side may let him move on if they can bring in a replacement.

Meanwhile, the Spaniard, 31, is out of contract in the summer and it is claimed the Blues would consider letting him exit Stamford Bridge for a fee of £9million in January rather than lose him on a free.

It’s also reported that Henry, who’s Arsenal’s all-time leading goalscorer, has the same agent as Fabregas which could swing things for the club that won the French championship as recently as 2017.