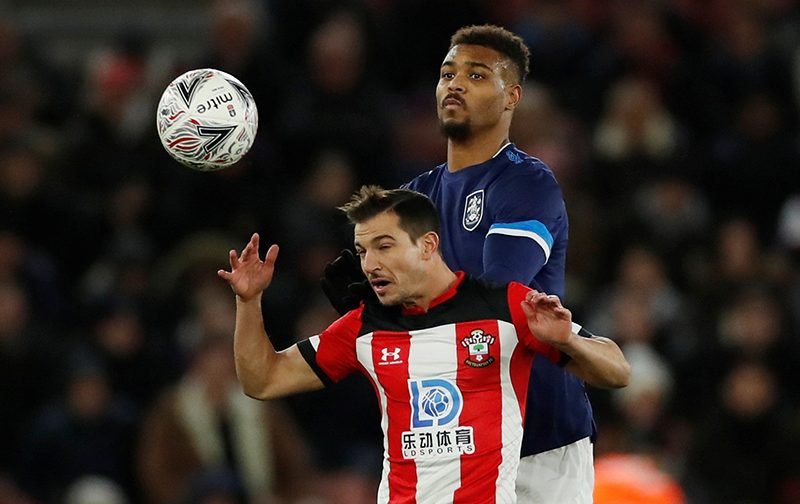 Arsenal are weighing up a swoop for Southampton defender Cedric Soares, according to reports.

Mikel Arteta has been in search of defensive reinforcements in January with Shkodran Mustafi the latest player to potentially be sidelined after he was stretchered off in Monday night’s 2-1 FA Cup win at Bournemouth.

The German could join Calum Chambers, who has been ruled out for nine months, Sead Kolasinac and Kieran Tierney on the injury list, while David Luiz still has two of his three match-ban to serve. 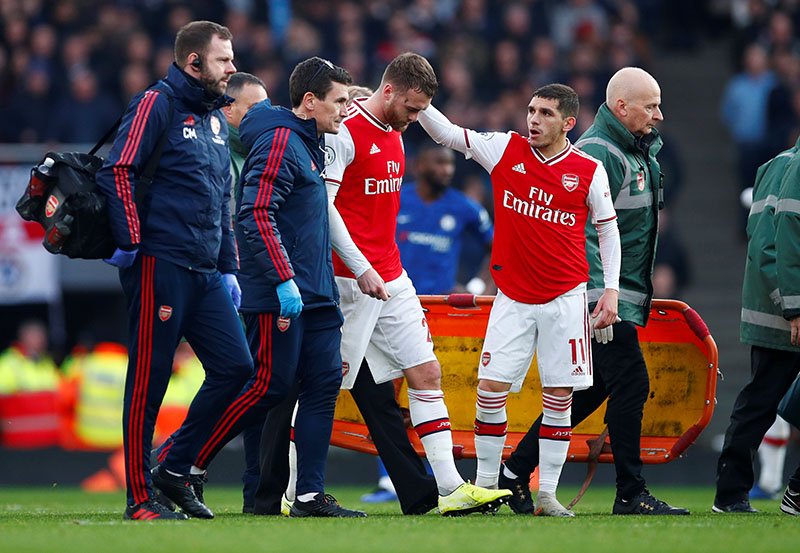 Chambers has been ruled out for up to nine months.

This, according to the Telegraph, has the Spanish boss exploring a possible deal for Saints full-back Soares.

With just six months left on his contract at St Mary’s, it’s claimed the Portuguese Euro 2016 winner could be available for as a little as £6million.

The 28-year-old has been a regular under Ralph Hasenhuttl in recent months, making 16 Premier League appearances for a resurgent Southampton.

However, it seems as though the Gunners could make a late bid to end the ex-Sporting Lisbon player’s four-and-a-half year spell in Hampshire.