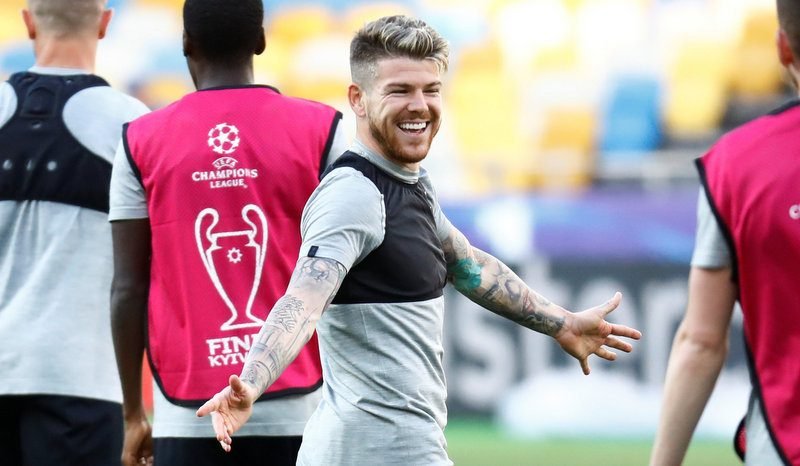 Arsenal are weighing up a shock move for Liverpool defender Alberto Moreno, according to the Mirror.

The Spaniard, who has made just one League Cup appearance this term, looks set to leave the Anfield club when his contract expires next summer.

Real Madrid and Barcelona have already been linked with a move for the 26-year-old but now, in a surprise twist, the Gunners have reportedly entered the race for his services.

Despite a disappointing spell at Anfield, Unai Emery is very much aware of the left-back’s talents having managed him during Sevilla’s 2013/14 Europa League winning campaign. 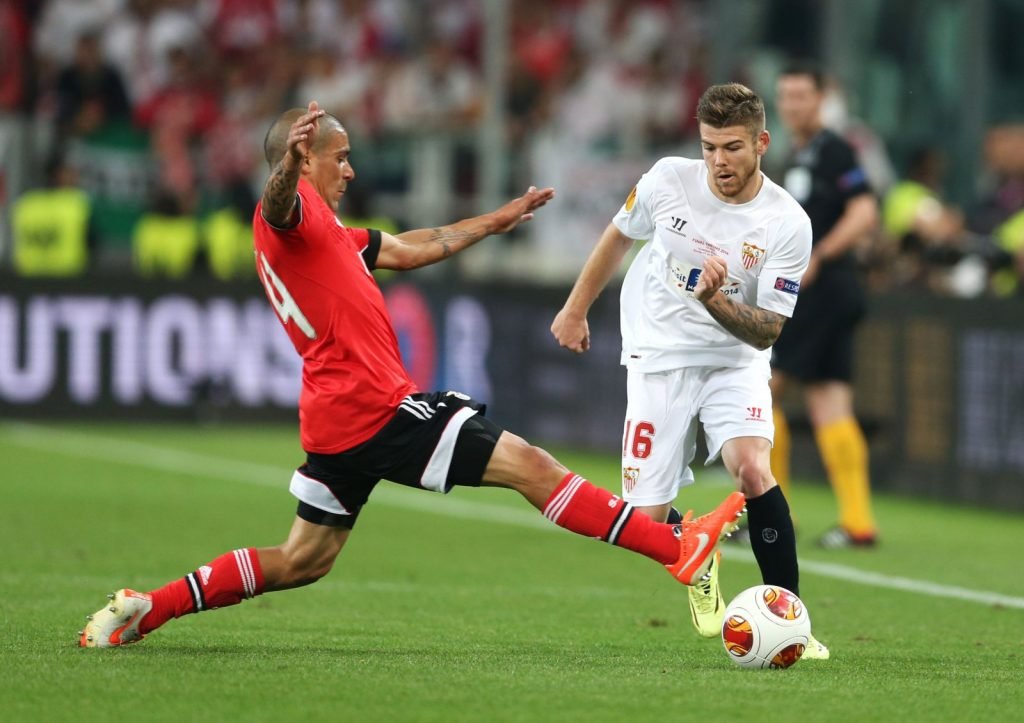 The north London outfit’s boss is looking to bolster his defensive ranks and is searching for a left footer to challenge Nacho Monreal as he’s not a fan of Sead Kolasinac.

Liverpool are expected to cover the loss of Moreno, who has played 88 times for the club, by promoting the talented Adam Lewis from the Reds’ U23s.