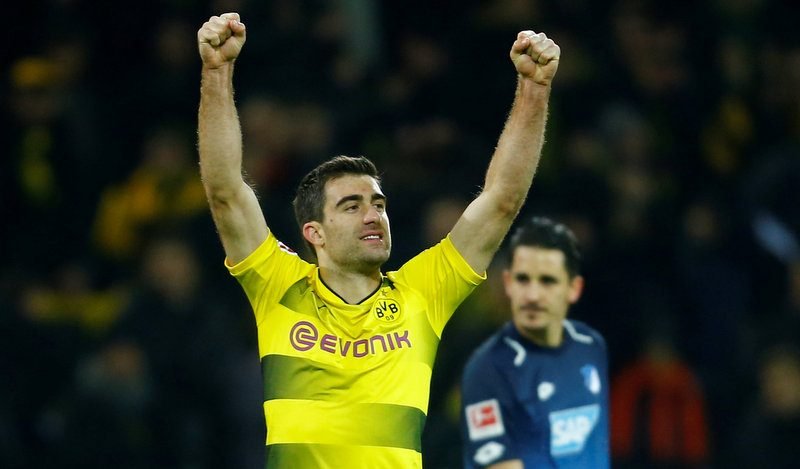 Arsenal have reportedly turned their attention to signing Greece international defender Sokratis Papastathopoulos, according to the Daily Mail.

The Premier League side, who finished sixth in the standings during legendary manager Arsene Wenger’s last term in charge of the North London outfit, have been linked with luring the Borussia Dortmund star to the Emirates Stadium this summer.

The 29-year-old, who has 79 international caps for his country, has scored three goals in 43 appearances in all competitions for the Bundesliga side this season.

Papastathopoulos, who joined Dortmund back in May 2013 following his reported €9.5m switch from German rivals Werder Bremen, has netted 10 goals in 198 games overall for the club. 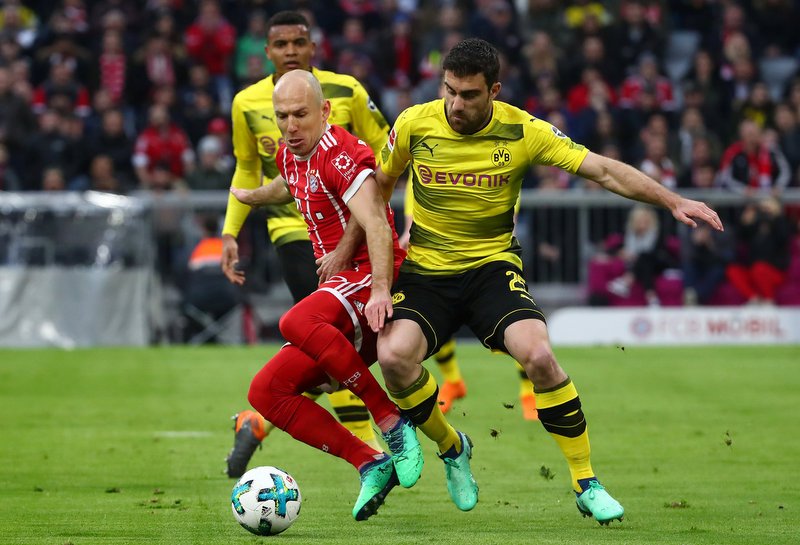 The report claims The Gunners have begun talks with the German side about signing the Greek centre-back ahead of the 2018-19 campaign, having been put off by Freiburg’s £35m asking price for fellow defender Caglar Soyuncu.

Arsenal’s Head of Recruitment, Sven Mislintat, worked with Papastathopoulos during his time at Dortmund, and would cost the club around half the fee quoted for Soyuncu at £17.5m.