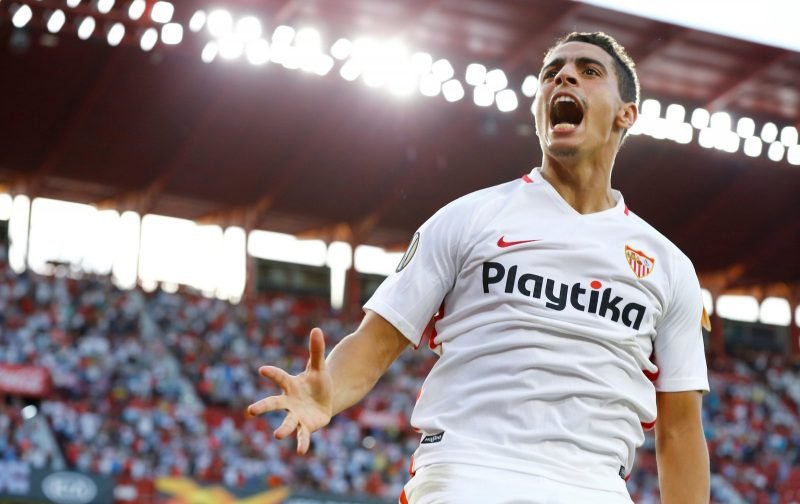 Arsenal are interested in signing Sevilla’s Wissam Ben Yedder, according to Calciomercato.

The 28-year-old netted 40 goals in the previous two campaigns and has started this season in even better form by scoring 10 times in the opening 17 matches.

Now the forward, who was on France’s standby list for the 2018 World Cup, is reportedly on the radar of the Premier League club.

Gunners boss Unai Emery – a former manager of the La Liga club – is thought to be seeking a new attacker to cover the sidelined Danny Welbeck.

It is not yet known when the England international will return to action after undergoing surgery on an ankle injury picked up against Sporting Lisbon earlier this month. 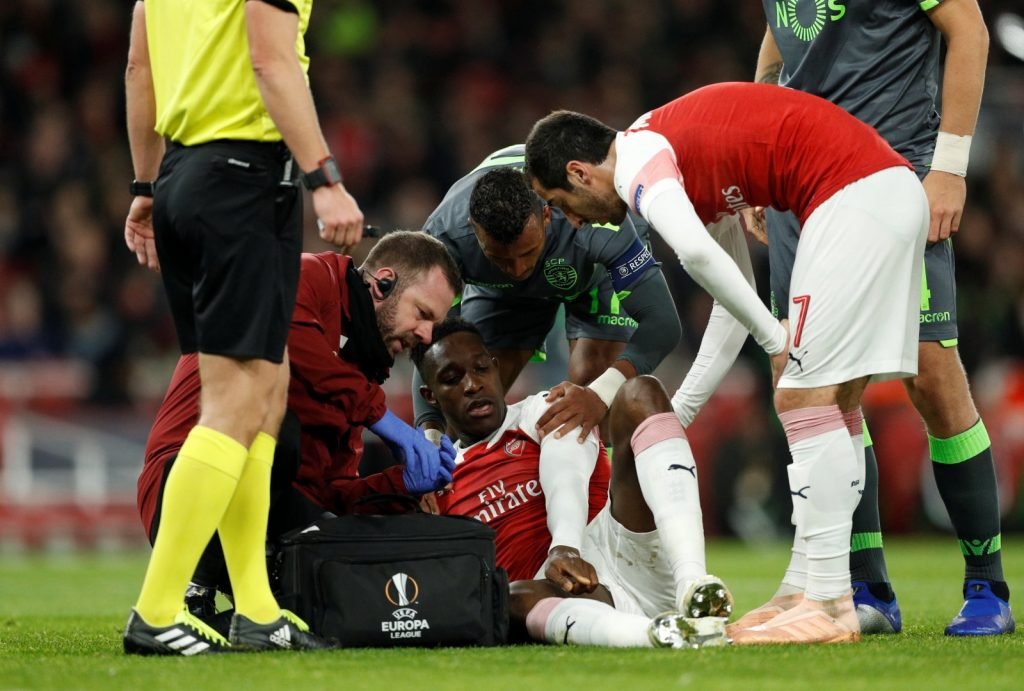 Arsenal have yet to put a date on when Welbeck will return.

Despite reports on Wednesday linking the north London club with a swoop for Lille’s Nicholas Pepe, it now seems the former Toulouse star could also be on the Emirates outfit’s list of January targets.

However, Calciomercato also state that AC Milan have been tracking the striker as well and is a back-up in case they fail to re-sign Zlatan Imbrahimovic from LA Galaxy.

If any approach is made there’s no guarantee Ben Yedder will leave the Ramón Sánchez Pizjuán with his agent reportedly claiming his happy in Spain.