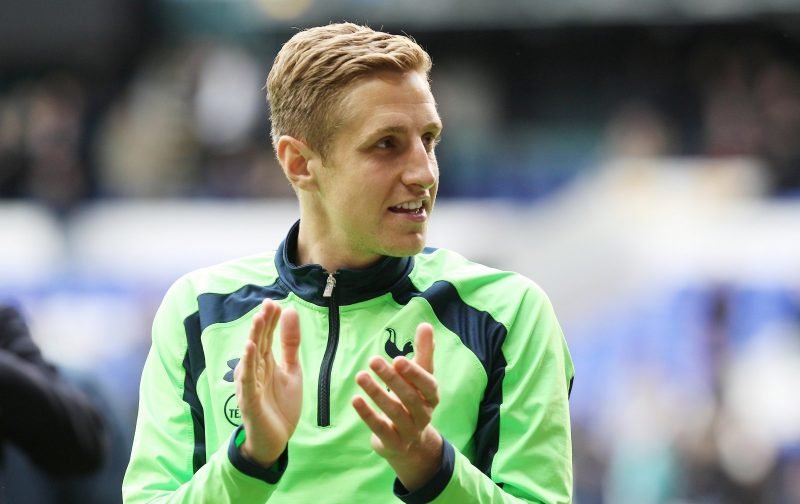 Arsenal are interested in signing the nephew of former Tottenham Hotspur favourite Michael Dawson, according to reports.

Joey Dawson, who plays for League Two side Scunthorpe United, has been making headlines at Glanford Park.

Back in August, the midfielder became the club’s youngest ever player when he took to the field against Derby County in the EFL Cup at the age of just 16 years and 75 days old.

According to The Sun, the Gunners are weighing up a swoop for the playmaker who’s been on the bench for five league matches. 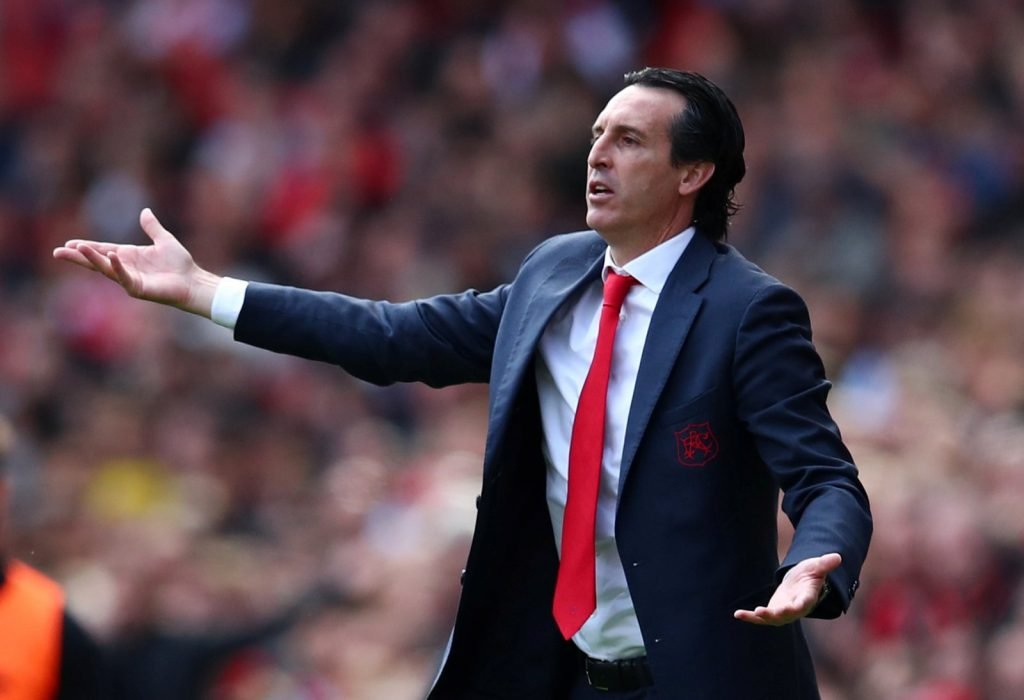 Emery’s Arsenal are claimed to be keen on Scunthorpe United starlet Joey Dawson.

Capable of playing in midfield or across the frontline, he started a two-year scholarship with the North Lincolnshire side.

The centre-back, 35, has since played for Hull City before re-signing for boyhood club Nottingham Forest in 2018, where he is now captain.